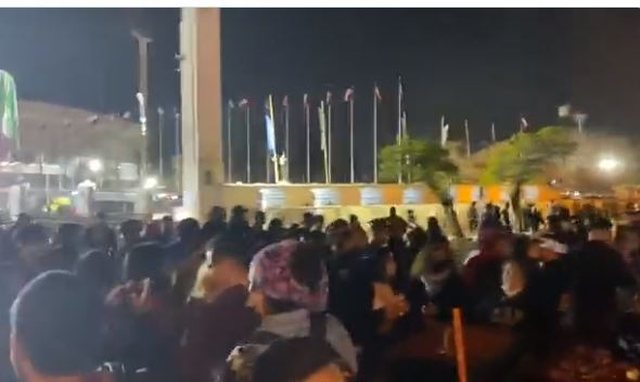 It took the intervention of the authorities to stop the crowd, who threw water.

Videos on social media show concertgoers running through security gates and joining the band inside.

Eduardo Vergara, minister with Chile's crime prevention department, criticized the event's organizers, saying they should be responsible for security. But instead, he said, the Chilean police force had to "fill in" the security gaps. 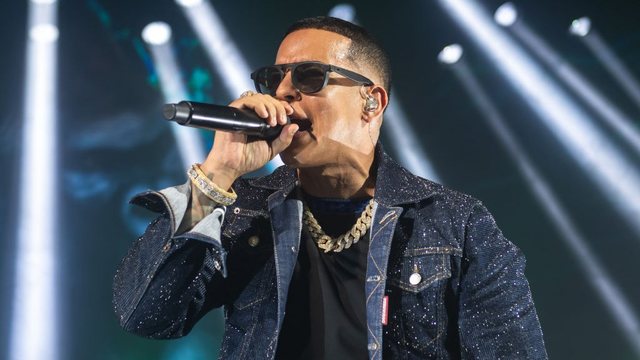 Vergara said there will be an investigation into whether event organizers complied with their own security requirements, such as having enough security guards on site.

Daddy Yankee, a hugely popular rapper from Puerto Rico, took the stage, where he said he will perform at the stadium again on Wednesday and Thursday night.