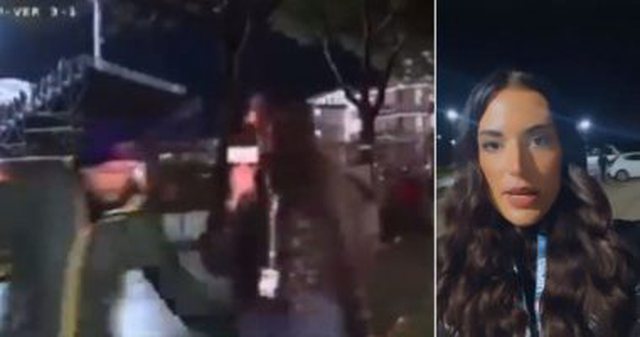 The horrible episode happened yesterday, outside the Castellani stadium, in the Empoli-Fiorentina match which ended 2-1. Journalist Greta Beccaglia was insulted and harassed while she was live on television, and was trying to interview some fans.

The Order of Journalists of Tuscany also reacted to the event in question:

The Order of Journalists of Tuscany denounces today "the very serious episode of harassment against a journalist that happened on live TV at the end of the Empoli-Fiorentina match, in the days when maximum attention is paid to the fight against violence against women". Regional Order as well "expresses full solidarity with journalist Greta Beccagliai who was immediately contacted by the President of the Tuscany Journalists' Order, Giampaolo Marchini.