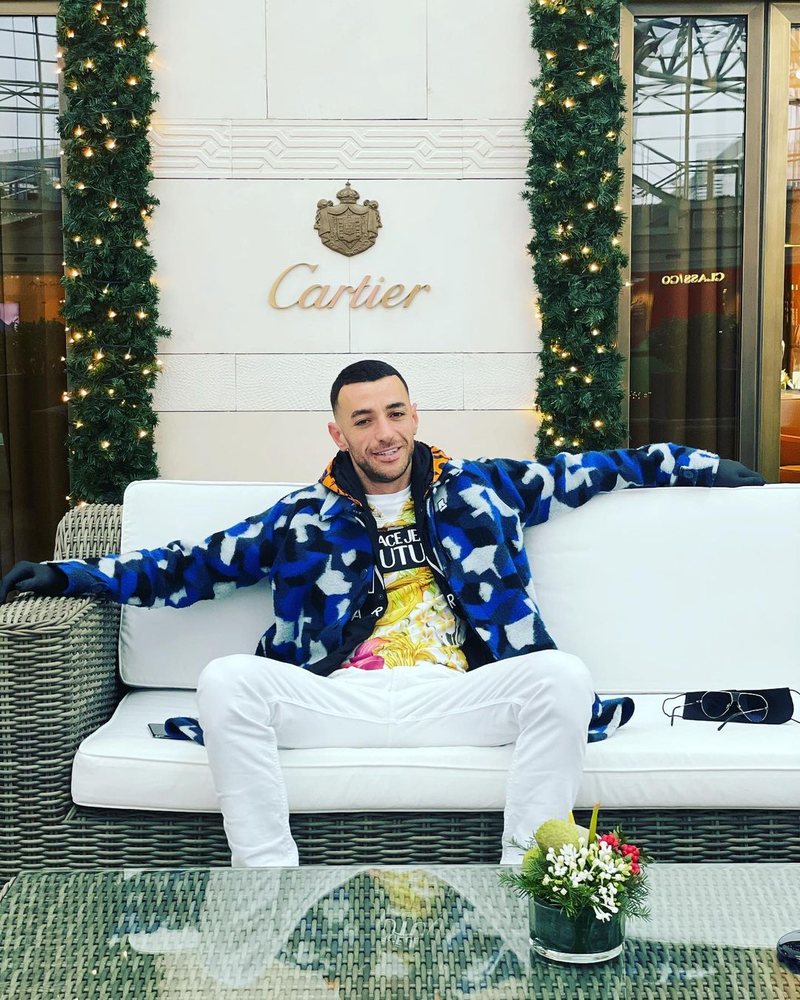 The well-known rapper, Stresi is always in the center of attention for his statements as well as for the musical projects he publishes from time to time.

Recently, he spoke in the house of "Big Brother VIP Kosova" about his relationship with Enxhi Kamenica. He has discovered how the relationship with him went, where he stopped at the time when he was in prison, and he discovered that after leaving prison, he broke up with Enji.

"I was put in jail a month after I was caught with a gun. Now after they put me in jail, my ex-girlfriend goes on Big Brother, and I watched her from jail. I got irritated there. After the song "Lambo" I connected with him. They used to say, "Wow, look at Enji with Stress." Why is this associated with this rebel? But she knew me inside".

A few days ago, Luiz Ejlli commented on the actress Arjola Demiri about her game...

The resident of BBV is surprised again, here is the gift that left her speechless from her singer partner (Video)

After parachuting the bouquet of flowers, Getinho today sent a dress to his girl...

"I'm addicted to..."/ Residents ask each other anonymous questions, here are some of the most "spicy" answers (VIDEO)

Undoubtedly one of the most interesting moments of yesterday's Big Brother was i...

Names/ Who are the singers who will perform in Sanremo, among them an Albanian

A few days separate us from the 'Sanremo 2023' festival, which will take place f...