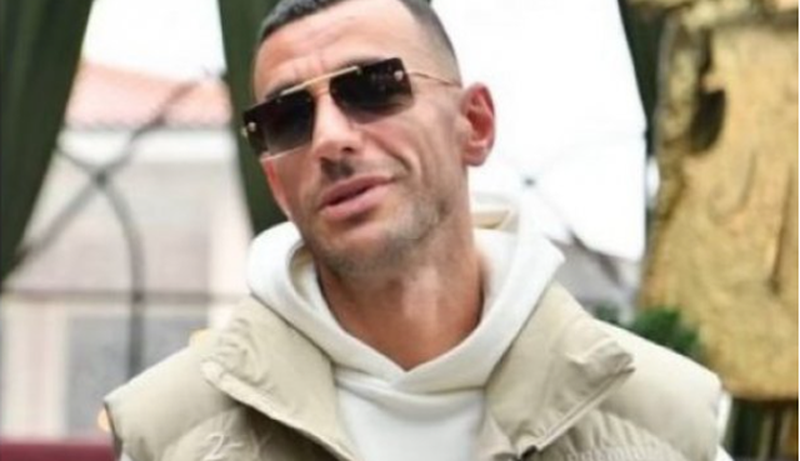 The well-known rapper Arkimed Lushaj or as he is known by his artistic name 'Stressi' is one of the residents of Big Brother Vip Kosova. He seems to have settled in and is starting to make friends with his competitors as he recently told them about his romantic life and the relationship he had with Enxhi Kamenica.

"I was put in jail a month after I was caught with a gun. Now after they put me in jail, my ex-girlfriend goes on Big Brother, and I watched her from jail. I got irritated there. After the song "Lambo" I connected with him. They used to say, "Wow, look at Enji with Stress." Why is this associated with this rebel? But she knew me inside", said Stresi.

Part of the reality show are 14 residents who will compete to win the grand prize of 200,000 euros. Some of the most popular characters who became part of the house were the rapper Getinjo, the former contestant of "Per'puthen" Andi Artani, Shota Baraliu or Arta Kabashi. These were and some of the cool names were rumored for a long time that they would be part of the show.

"Good girl, I have a neighbor"/ Iliri talks about Luizi and clarifies the statement he made a few days ago: He talks a lot even when they don't talk to him...

Warm hugs in the studio/ Iliri and Sabiani confess, they reveal why they had a falling out between them

Do Ilir Shaqiri and Sabian agree? They were brothers in BBVIP, but they never spoke outside the house: He didn't come to my wedding...