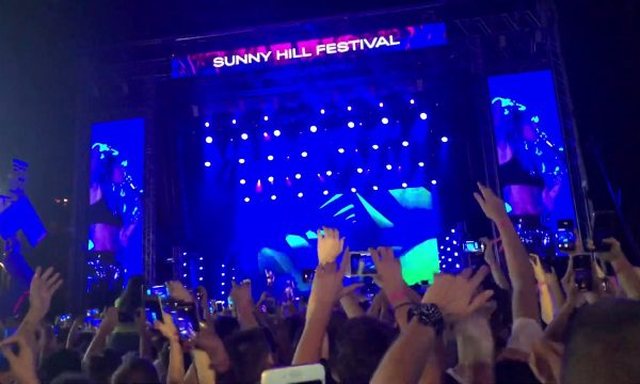 After reaching an agreement for the "Sunny Hill Festival", every day that we are approaching August, the singers who will perform at the festival are being revealed. Earlier it was announced that in addition to well-known artists such as Diplo, Skepta, DJ Regard, AJ Tracey, Mahmood and the most famous Albanian artists, for this edition will be revealed two very great world artists who will participate.

And the wait is over because one of them will be exactly the world-famous Latin artist J Balvin . The singer from Colombia counts many hits such as "Mi Gente", "In da Geto", "Con Altura", etc. Even one of his hits "One day" is in collaboration with Dua Lipa.

It remains to be seen who will take part in "Sunny Hill" and this will be very soon as we approach the festival date.

Dissatisfaction started for the location of the Festival "Sunny Hill" which was transferred to Tirana due to delays in the development of the festival in Pristina. But in the end an agreement has been reached. In the joint statement of the Sunny Hill Festival, the Ministry of Culture and the Municipality of Prishtina it is announced that the Sunny Hill Festival is held at its home, in Prishtina, on 4, 5, 6 and 7 August 2022.

Also in the spirit of excellent cultural cooperation between Kosovo and Albania, a special edition with another line-up will be held at the end of August in Tirana on 26, 27 and 28 August. 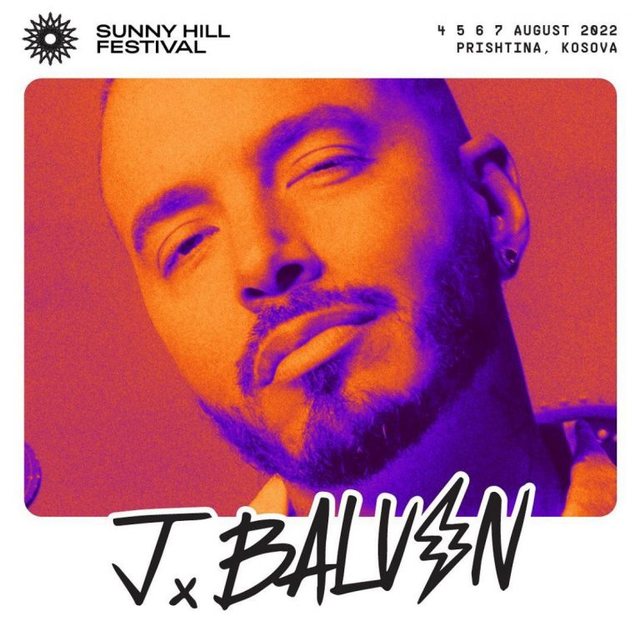