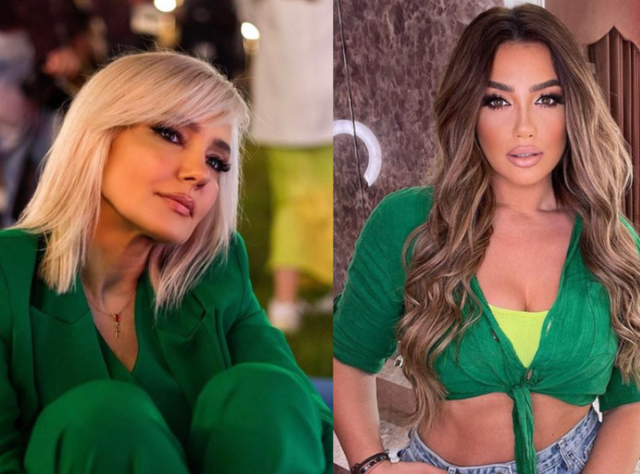 The two actresses Monika Lubonja and Arjola Demiri, among the most sensational residents of "Big Brother VIP 1" who also became very good friends during their stay in the famous house.

Their professional and personal lives came under the spotlight and the actresses shared many stories from their private lives that were not known to the public. But after exiting the reality show, the friendship ended.

The girls suddenly stopped talking and there were no shortage of pins and needles in various interviews.

But when it seems as if the girls fixed their relationship, Monika in a conversation with her followers has shown that there is no friendship between them.

"Do you talk to Arjola? You are a star",. writes to a follower.

"I'm a world star," replies Monika, who has deliberately ignored the question with Arjola to show that the relationship has not been fixed. 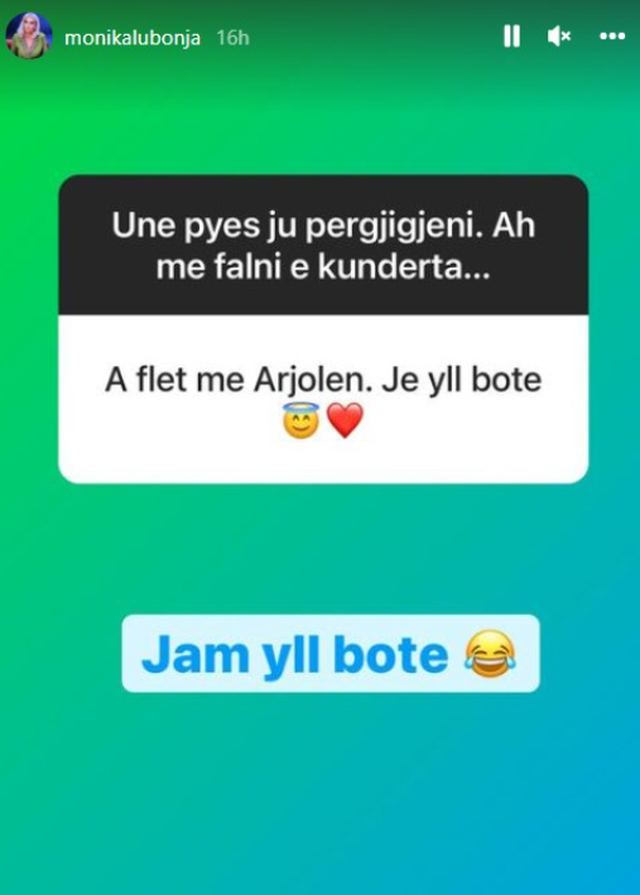 What happened? Robert Aliaj can't hold back: Spiun is that mouse, that mouse that we had around our legs and we have it every time

In the show "Aldo Morning Show" the topic "being a spy, are you good or bad in t...