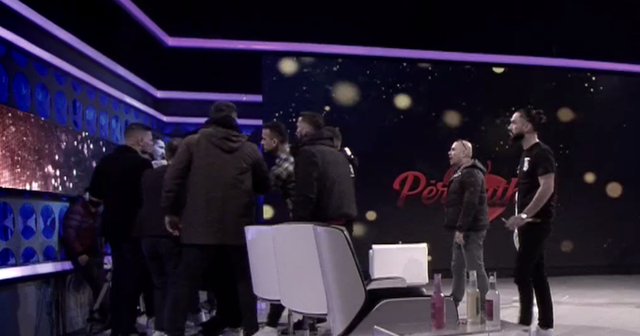 Unreleased footage of the quarrel between Fatjon and Er was published a few days ago.

Initially the debate started with insults then the competitors rushed towards each other to get busy.

Luckily it was the other boys who intervened and pulled the two boys. Meanwhile the girls are seen very scared.

"You came for attention," said Fatjoni.

"Who has come for attention, that you are accustomed to chickens, you calamoj," replied Eri.

At one point Fatjoni rushes to attack Erin, but the others intervene.

"Raise you in the air, you bunny, you idiot," says Fatjoni. 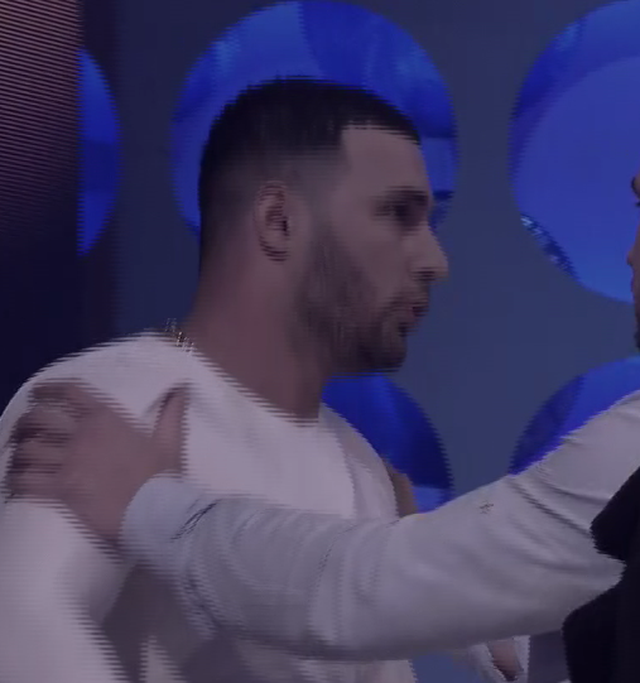 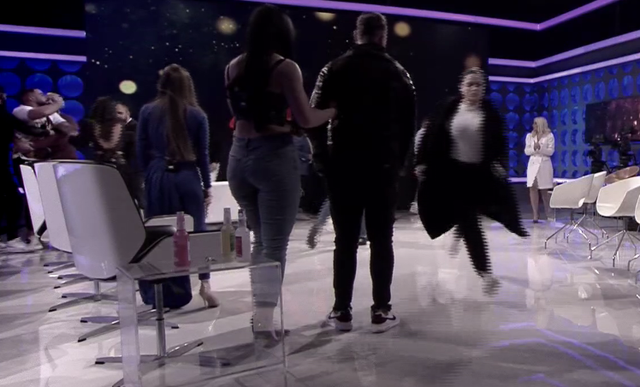