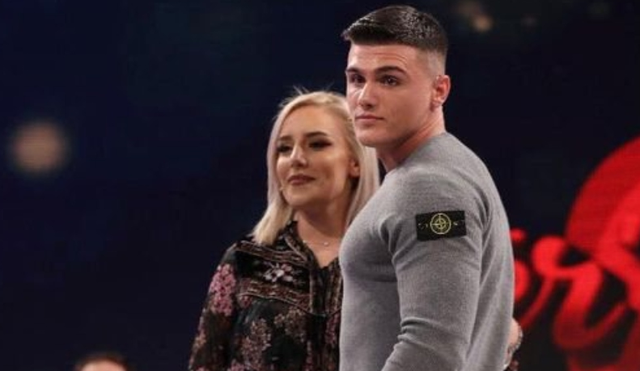 One of the most commented couples of showbizz in recent days, Tea and Bearti got together on the show "Perputhen" and no one knew. But today they continue to live their lives together and are happy together.

Although their relationship had a lot of controversy, they were very careless in moving forward with their love plans. Apparently the couple has started living together.

Tea, unlike Beart, is very active on Instagram, posting videos and photos. This time she did a game called "ask me"

In this game she has revealed a lot about her relationship with Beart, where in addition to telling us that she was the one who first approached Beart to do it for herself, there is something interesting to tell us.

The couple has their quarrels just like any other couple. Tea told us that they were busy today for a very funny reason, Beart did not fasten his seat belt while Tea insisted.

We should not forget that the couple has been under a lot of pressure from Tea and Andy fans who wanted to see the latter as a couple. But true love triumphs in everything.