The Assembly makes the very important announcement for the election of the President. Here is what is expected to happen 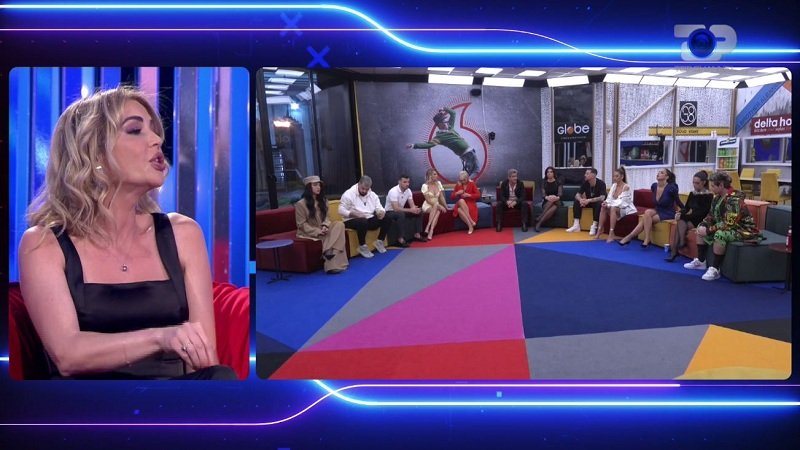 Balina Bodinaku debated last night at BBV with Angel. Balina told Angel that she is just reacting like that to Donald simply because her situation with Donald is already cracked.

The whole debate arose over the task Big Brother had given the inhabitants, to create an ice sculpture. Angel claimed that Donald should have been withdrawn from the game because he is off the field.

At this point Arbana intervenes by telling Angel that how did she know that the game was not for the good of the whole house group? You too, said Arbana, are not withdrawn from presentation games, you are a professional presenter and you are not withdrawn, are you? Arbana continued.

Angel deviated to answer, therefore the intervention of Balina and Arbri, asked for their opinion by Arbana, was correct and "against" Angel's behavior in this situation.

Today she is the most famous Albanian in the whole world, 24 years ago, you can find out which is the beauty that has made us all proud