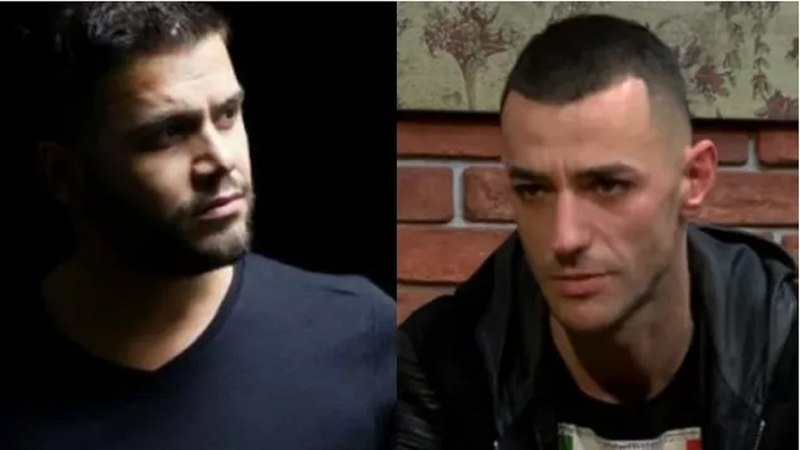 Stresi has spoken about his career saying that the key to his success in music is Flori Mumajesi.

"I was on the street making bad music and he took me from the street and told me that this is how music is made," Stresi said in BBV Kosova.

This action has attracted the attention of Flori, who has reacted by saying how it is possible for the gratitude to continue even though many years have passed.

"Rare, how is it possible after so many years of gratitude. God bless you, Stress", wrote the singer-songwriter about the rapper.

Stresi also talked about the conflict with Noizy, saying that they used to stay together, but the fight between them started from a third person who left. However, after 11 years, they managed to find peace again.