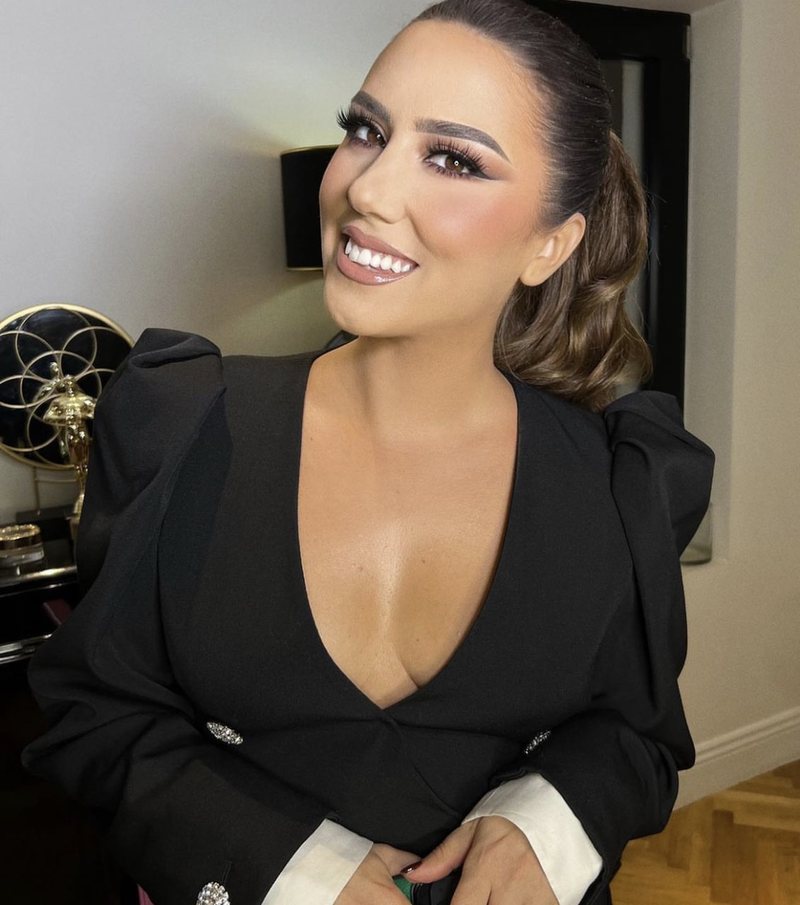 This is how Arbana Osmani wished her followers this day "Mirmngjes yje".

The moderator shared a photo of herself with the expression which became quite viral during "Big Brother Vip".

This harassment of her followers comes after the first night of "Big Brother Vip Kosova", which has received many comments.

Under the moderation of Alaudin Hamiti and Jonida Vokshit, "Big Brother Vip Kosova" will be broadcast every Monday and Friday.

Meanwhile, the same spectacle in Albania is rumored to start on December 24.

During an interview given earlier, moderator Arbana Osmani said that the cast of characters that will participate in "Big Brother Vip 2" will be better than those of the first season.

But when will "Big Brother VIP 2" start?

"It will start within this year. The cast has been selected. We've been looking for characters and characters for people to fall in love with. Even in the first edition, the public followed because they liked the characters, not the scandals. Unlike last year, they are more popular characters and have more active and longer careers. There is a lot more competition for who gets in than last year. We have a new edition ready with an excellent cast that will probably overshadow those of the previous edition" - said Arbana Osmani.