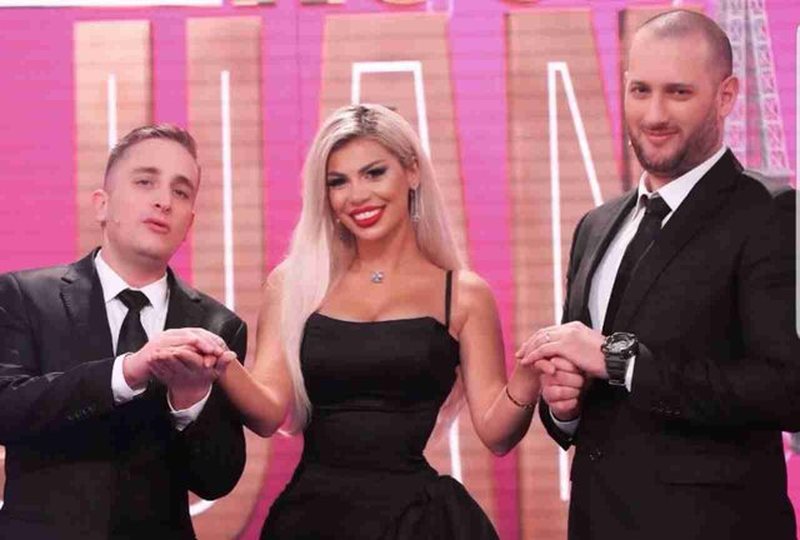 The departure of actor Rezart Veleshnja from the program "Look who's playing" sparked a lot of rumors. It was even said that Rezart left after a quarrel with Luana.

This news was denied by Rezart himself and today, invited to "Wake up", he showed that not only has he not left, but he continues to enjoy a very good relationship with Luana.

"I was very busy with" Portokalli "and I had some of my own private jobs and there was a replacement for that, but that does not mean that I left because there was no statement from me," said Rezarti.

Isli during the conversation asked him about the deleted photos of the first show and Rezarti said: "That show had problems in recording. A man who fights no longer works, there are no people who fight on Top Channel, it rarely happens that of course "there are conflicts and you can not do what you want. The institution also has a direction, that Top Channel is not an inn with two gates. Luana is hardworking, understandable, solidary and does not create problems", concluded the actor.