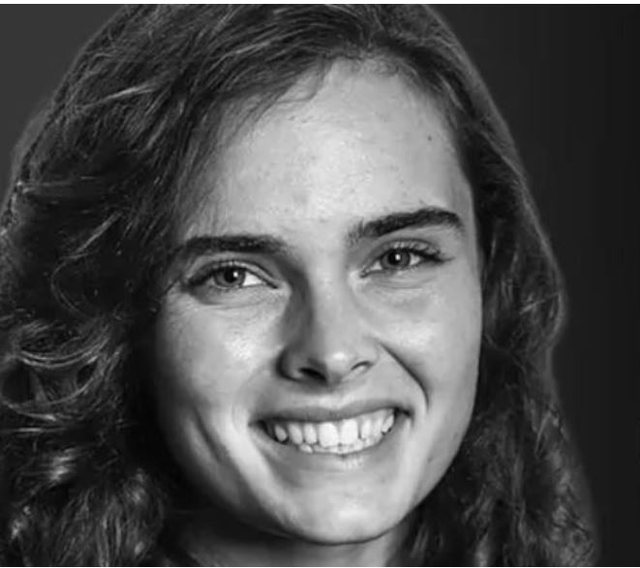 A former University of Kansas football goalkeeper was killed and her husband charged with first-degree murder for her death, state police said. Regan Gibbs was 25 years old and passed away in the flowers of youth.

Officers found Regan Noelle Gibbs, beaten to death Monday night at her apartment in Lawrence, Kansas. Police said her husband, Chad Joseph Marek, 26, called 911 and was arrested at the scene.

Police said Gibbs's murder was likely the result of domestic violence, but declined to say Wednesday how she was killed.

We are heartbroken about the loss of Regan Gibbs ????

We share our deepest condolences to Regan's family, friends and teammates.

Gibbs was the goalkeeper for the Jayhawks football program from 2015 to 2018. A native from Naches, Washington and a member of both NCAA tournament teams during her career in Kansas, according to the university athletics department website.

Marek appeared in Douglas County District Court for a bond hearing Tuesday, according to the Kansas City Star. He remains in jail on $ 1 million bail. 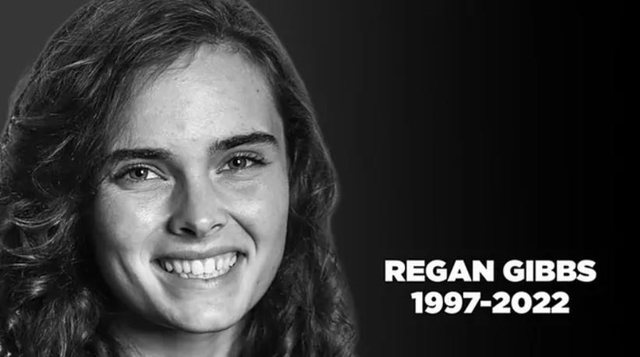