A tragic event took place in the United States, where a young man took the extreme act and shot dead his pregnant girlfriend after the latter told him that he wanted the child not to be his.

Jason Brown, 24, shot his girlfriend, mother of 4 other children, 22-year-old Katara Bray. Police arrived at the scene after the shooting denunciation and found the young mother killed in Jason Brown's car who had fled the scene. 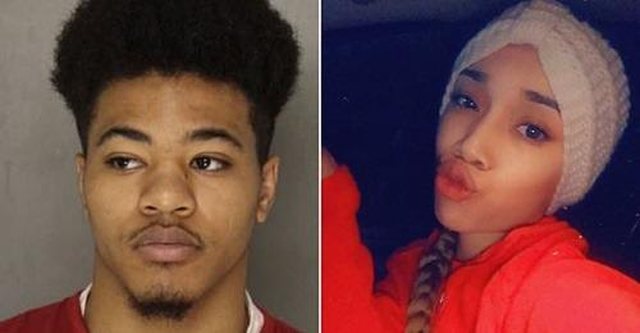 After the arrest, the young man stated that the incident happened after a quarrel between the couple where the young mother told him that she wanted the child to be born not to be his. 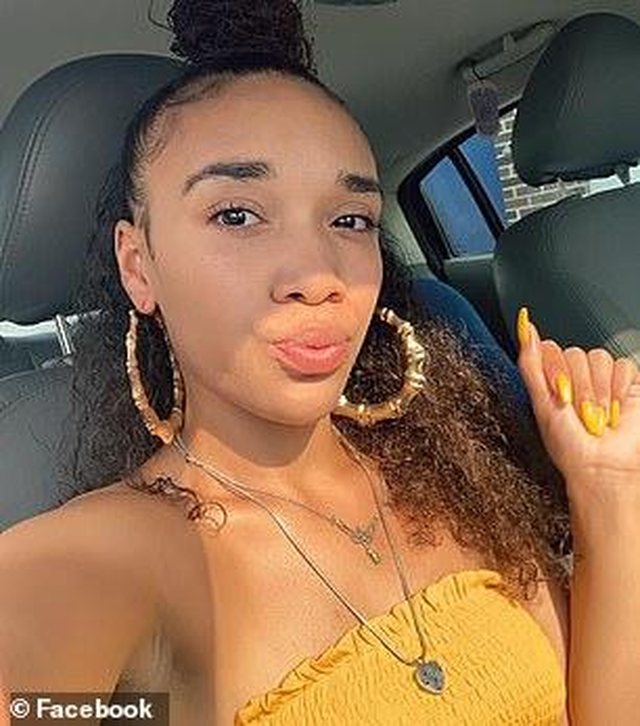 Just hours before the crime, Katara Bray wrote on Instagram that two weeks ago she was confirmed pregnant again. 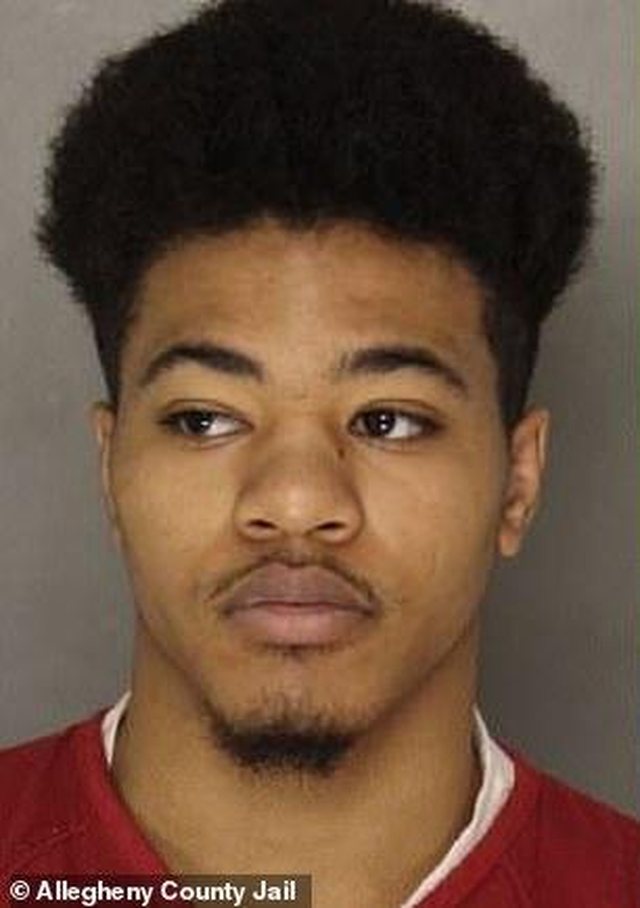