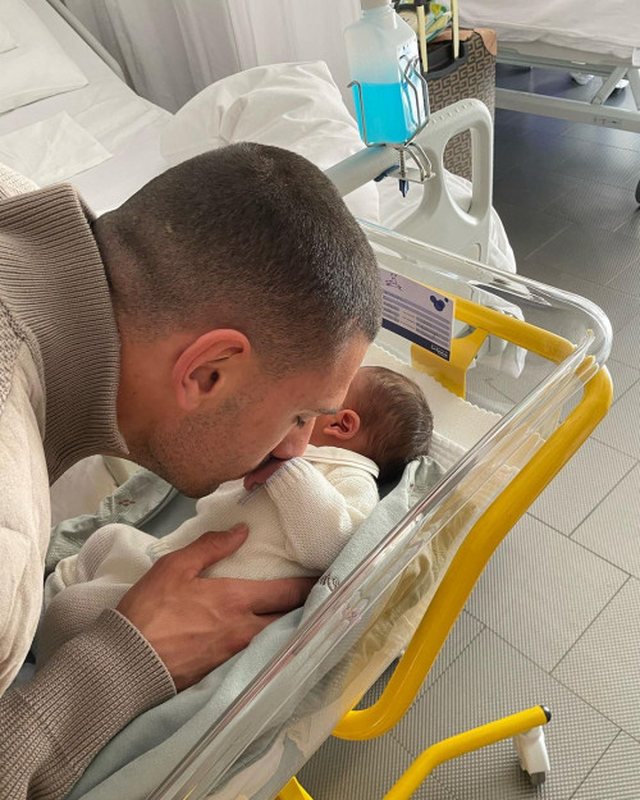 The couple kept their relationship private and secretly welcomed their son in April. 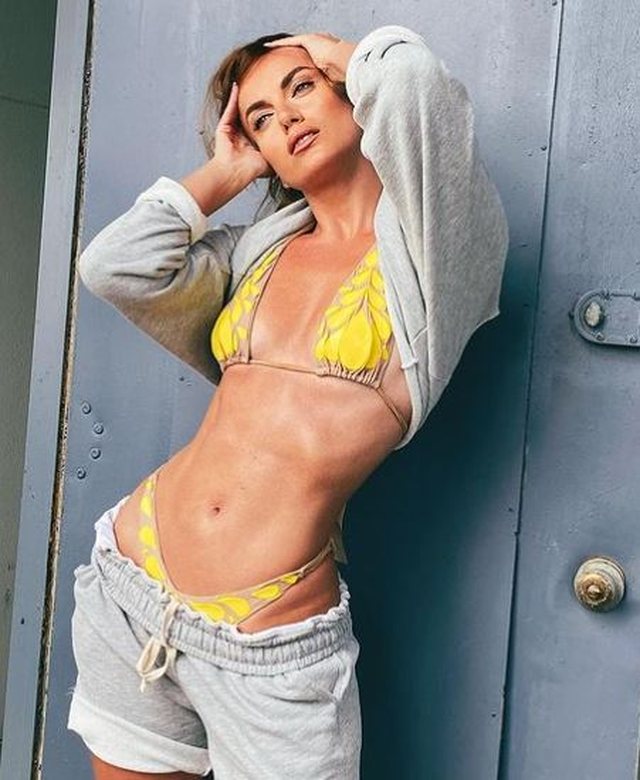 And now the model has revealed that she is married to her partner 8 years younger. Heidi has even changed her last name, taking that of the Turkish footballer.

In her bio on Instagram, she wrote: "Mother and married" , while changing her last name to Heidi Demiral. 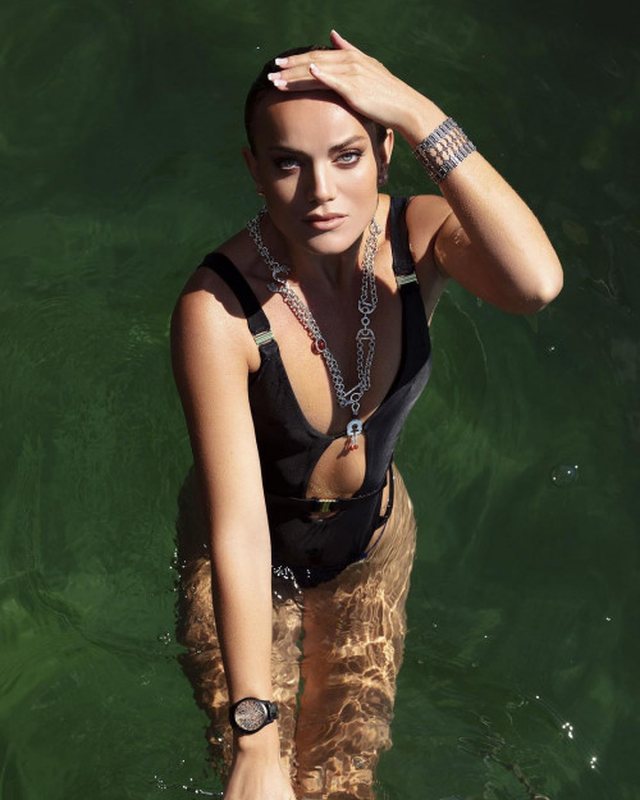 However, the couple has never spoken publicly about their relationship. Heidi and Merih Demiral's relationship was revealed in January by Turkish media after the model posted photos from the footballer's apartment, who plays for Serie A side Atalanta. In May, they discovered that they had become parents. "You are the most beautiful secret , our 1-month-old son," Heidi wrote alongside several photos with the baby and the 24-year-old footballer. 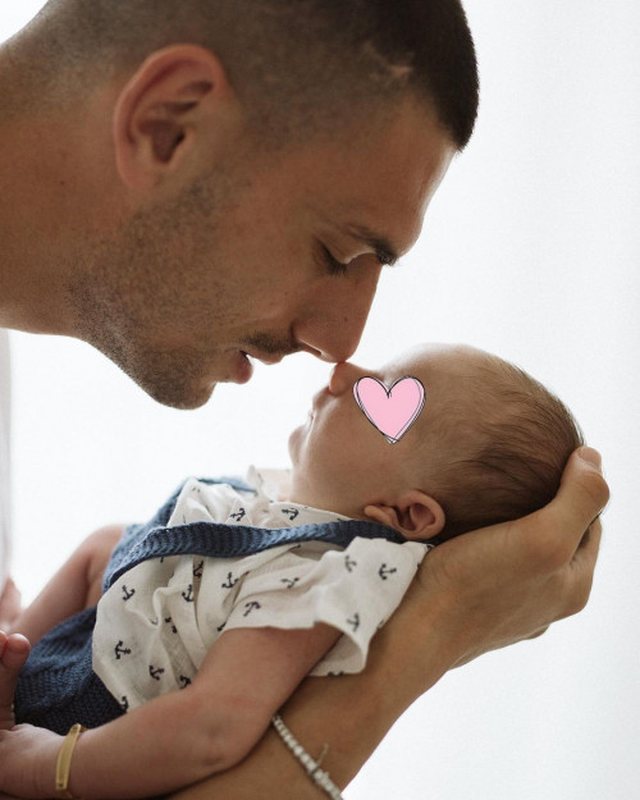 The model shared a photo with her son by her side, writing: "Relaxing with Kaïs Ömer." 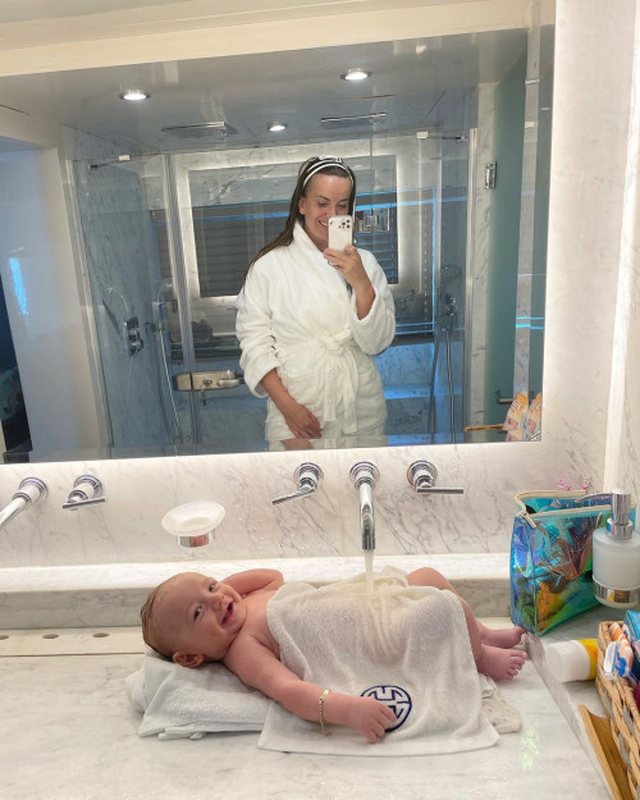