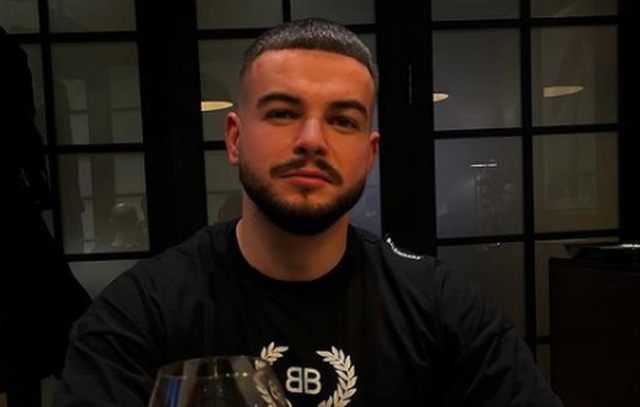 A few days ago, Fation Kuqari announced his departure from "Match". Through a long status on Instastory, he announced that he would no longer be part of the program.

With all due respect to the production and the author, I inform you that I will leave "Match". This is because I can not be part of all the intrigue, deception, victimization, crocodile tears and hypocrisy that are different and removed in front of the public. "They have become brothers and sisters and lovers with each other, but these are not seen by you and the production, they are seen by me, so I react so badly to seemingly small things", wrote the former competitor.

Today, after the statement where he accuses some of the other competitors for intrigue and fraud, Fationi has published a photo with the caption "Truth hurts".