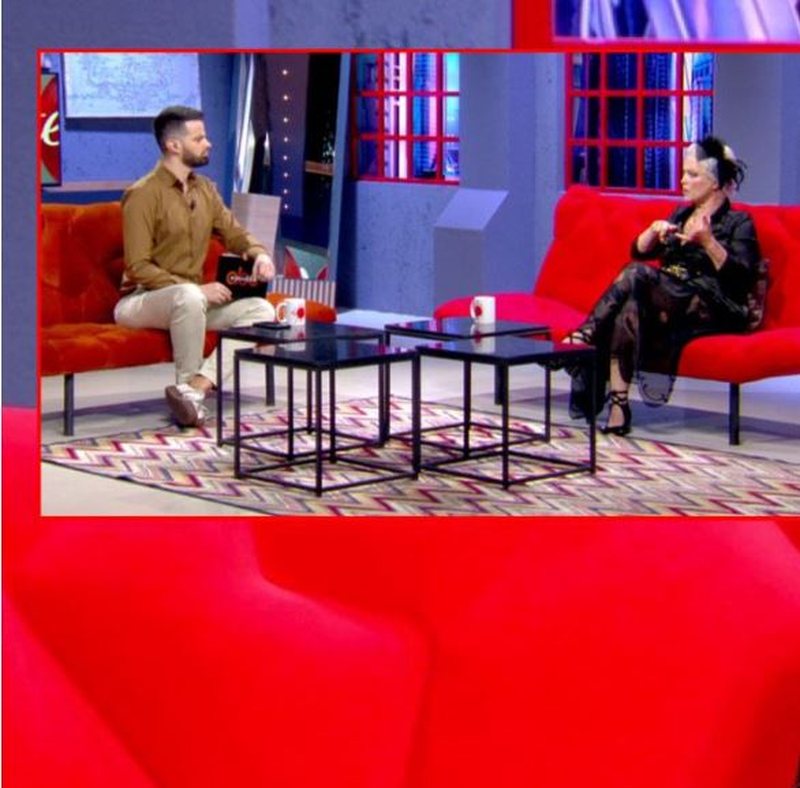 Yesterday in the program 'Abc e Pasdites' with Ermal Peçi was Linda Kalemi, who showed the life she has built in Turkey for 30 years, but also her past in Albania as a ballerina.

Linda claimed that it was precisely the prejudices and "elbows" that affected not only her professional but also her personal life.

"Today I am separated only for the reason of one, the director of the Opera and Ballet Theater that I will say in quotes 'he has entered the mattress', so he enters into the relationship between a man and a woman, and when he does not walk he calls tell the father-in-law 'come on I will complain about your bride'. These are things that have come to trial, I experienced these. "These are problems that need to be addressed in society, even without naming names."

She added that more has been burned by each ballerina from overseas lists. She recalls being the partner of the ensemble’s central soloists and was more burned out than all the other artists and that then affected the family.

"When I was in the front line, next to Lili Cing, Mediha Lubonja who are icons, I am in line with them and I burn with the lists abroad."