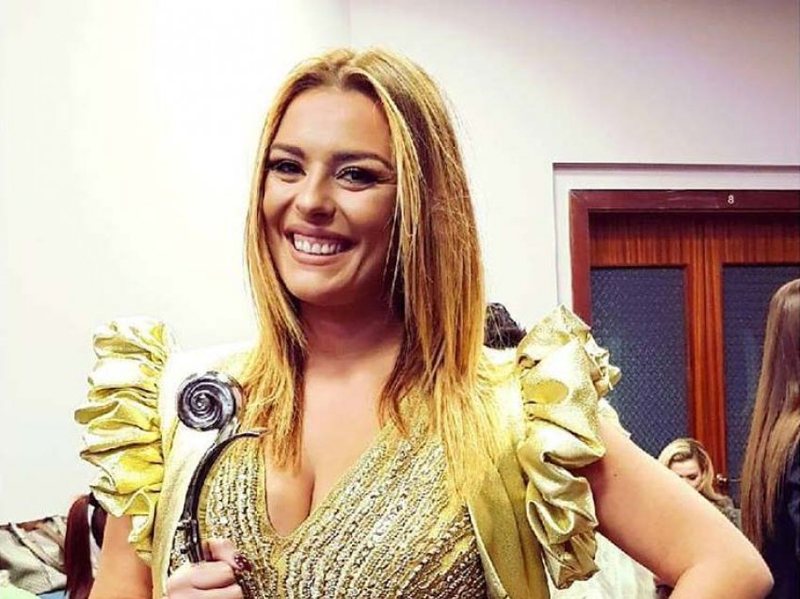 A few days ago, the news quickly spread in the media that Angela Peristeri was selected by the jury of the Song Festival to represent Albania in "Eurovision". It was said that Peristeri collected the highest amount of points from the jury of the Song Festival, collecting 322 points from the voting of 11 members of the jury. According to this news, the jury consisted of Shefqet Aliu, Osman Mula, Spartak Tili, Erjon Sheme, Ruzhdi Keraj, Miron Kotani, Jaho Margjekaj, Kozma Dushi, Enver Shëngjergji, Father Spiro Katundi and Rudolf Marku. (Click)

Anxhela Peristeri herself reacted to this situation in an interview for "Syri i Evki".

Eurovision is the goal of the majority. When I decided to participate in the Festival, I told Kledi Bahiti to make a beautiful song as always. Sometimes, singers trying to make beautiful songs, worthy of Eurovision, spoil them. Then there are Eurovision policies, votes through states. "We all dream of taking the song to Eurovision when we compete for the End-of-Year Festival," she said.

"I got married twice a week", actress Anna Lika speaks behind gloves, reveals the real reason why she left Top Channel

Anna Lika has always been distinguished for the humor that characterizes her. Af...