Millions of euros and staggering assets confiscated/ SPAK gives a strong blow and comes out with the important announcement: 29 defendants! 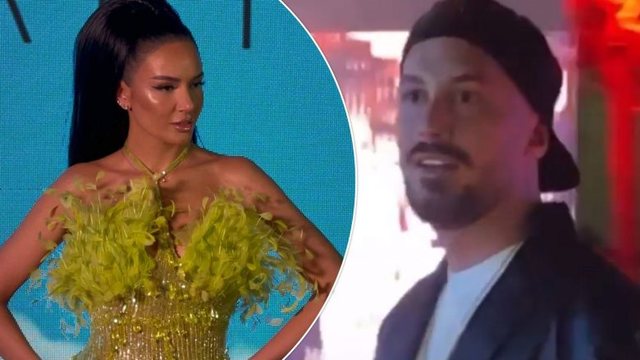 Bora Zemani and Donald Veshaj, were finally present at an important fashion event.

In the parade of Valdrin Sahiti, Donald and Bora entered separately. Their parade on the red carpet got attention, especially that of the well-known presenter.

Initially, actor Veshaj did not hesitate to speak in front of our camera and say a few words about Valdrin's work.

But Donald did not escape the inevitable question of Snow.

Unlike Donald, Bora leaves the T7 camera, and the question of the journalist Liridon Spahiu.

You can find out how he reacted by clicking on the video.