Expressed disappointed by Top Channel, Monika Lubonja "loses hope" to appear on television, the latest movement of the actress is revealed 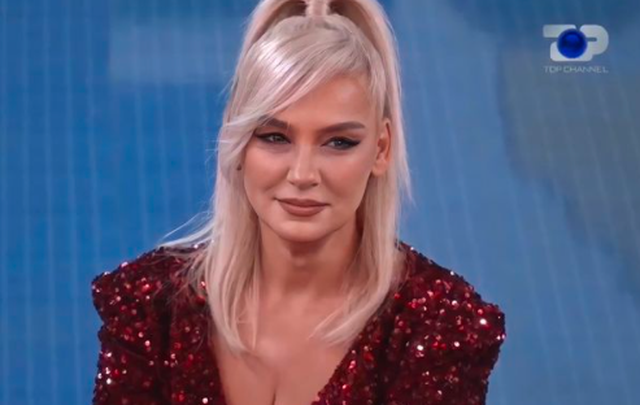 We can say without shyness that Monika Lubonja was among the only former residents of "Big Brother" who came out 'empty-handed' from this reality. Although her fellow travelers received fat projects or gifts, the actress remained without any invitation. Monica expressed her dissatisfaction on the 'prime' nights of the show where only dresses were given to her.

After the end of "Big Brother", the actress has been invited to several shows, where she often hinted that she is ready for projects and invitations, but so far nothing has changed for her. It seems that with the departure of the fame of this format, she has "surrendered", returning to her profession. Currently, Monica is engaged in new shows that are being prepared.

Our paparazzi was able to photograph him this week, where he appears together with his colleagues, Olta Daku and Jonida Vokshi. The three women have been consuming a friendly conversation between them and of course their engagements have been in the spotlight.