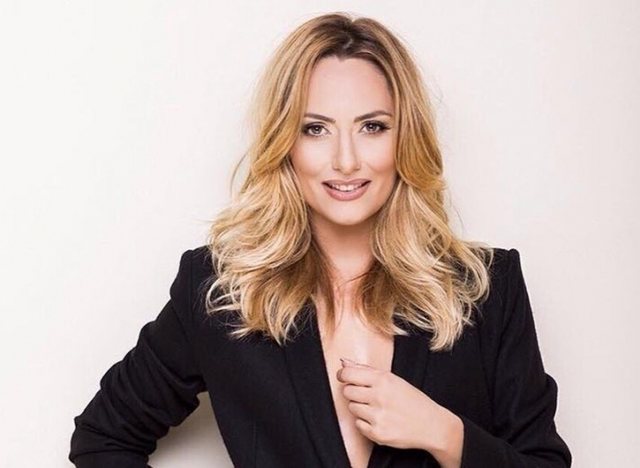 A few days ago, the moderator and singer Eneda Tarifa publicly announced that she will no longer be part of the "Orange" show.
She said that she was leaving after she had taken the goods from this show, while the allusions immediately started that she could have conflicts with the executives.

But tonight on the show "Why Not" Eneda has shown that she left to dedicate herself to the song and her personal projects.

"I issued a status a few days ago for my departure from Portokallia because I want to deal with the things I want and the things I produce. There has come a time when you have to give what you receive and accumulate over the years. I think I have to dedicate a little more to the song and I have an obligation to dedicate to the song that missing time that I was between television and music and it has always gotten me in between television. I have to enrich my repertoire with songs because this is my profession and I will not leave it for a moment.

"Since the time came such that there are no concerts and live activities that take time, take night hours and get tired, therefore it is the best time to produce", the singer said.