"Sexual joke" / The couple of 'Big Brother VIP' surprises the other residents, Beniada kisses and licks Iliri: We have appeared in front of the cameras! (VIDEO) 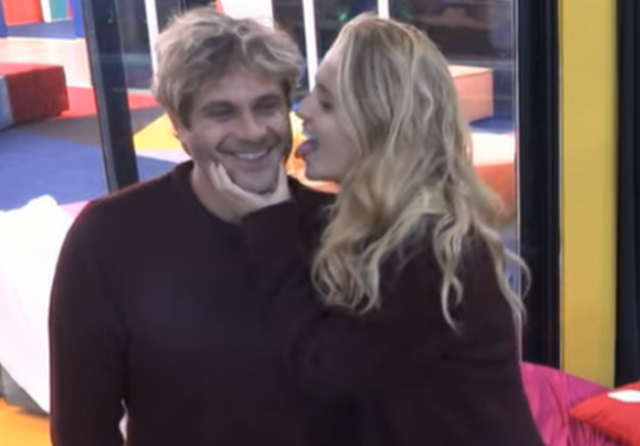 The residents of 'Big Brother VIP' have as a weekly proof the wearing of a common t-shirt. The inhabitants are divided into pairs and one of them is Beniada and Illyria.

While in the yard with two other couples, Sabiani with Fifi and Arditi with Granit, Beniada at one point speaks Italian. Illyrian turned to him: "You drove us crazy with this Italian, it was in my ear hole".

Meanwhile, the lovely model kissed her on the cheek and then licked her. This gesture was followed by lots of laughter from the couple and the other occupants of the house. 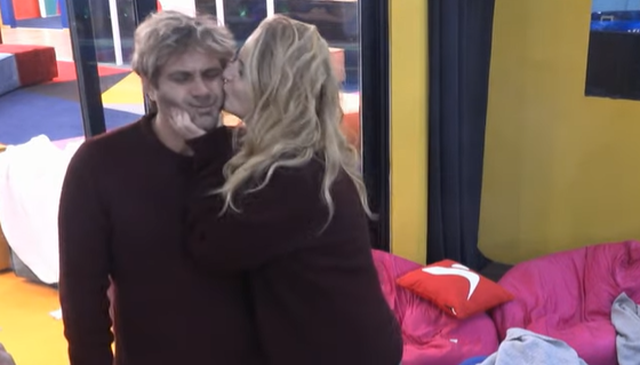 "I joke sexually", says Arditi jokingly, maybe even referring to the strong statements that Semi and Donald made a few days ago against the famous dancer.

"What is happening between Beniada and Illyria?", Fifi asked, where Illyria returns with humor: "False story".

Then they tried to knit some verses for this situation.