"I raised him where he is" / Fationi explodes towards Melissa and what he does not say about her: Debauched, cunning ... 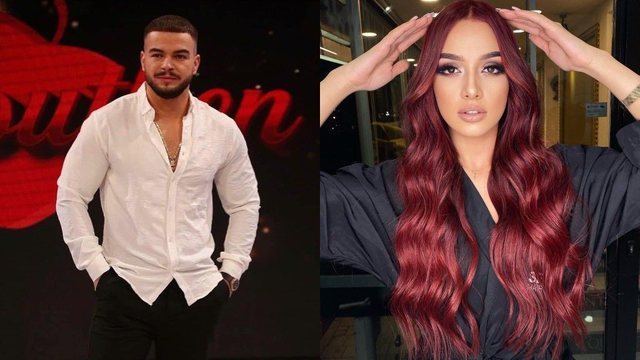 Former competitor of "Përputhen", Fation Kuqari has given a different interview for "Roped With Olsi". During the interview, he was asked about the program's competitors, including Melissa.

Fation said Melissa has all the aforementioned characteristics. "I think he has it all. I say this with conviction. "Apart from the first (manic) one, but maybe it also has to do with it", said the former competitor.

He further added that Melissa has gained fame from his meetings with him. "Do not pay more attention than necessary because I raised it that is there, my meetings. "Do not give him more than he should because it is not worth it", said Fationi. 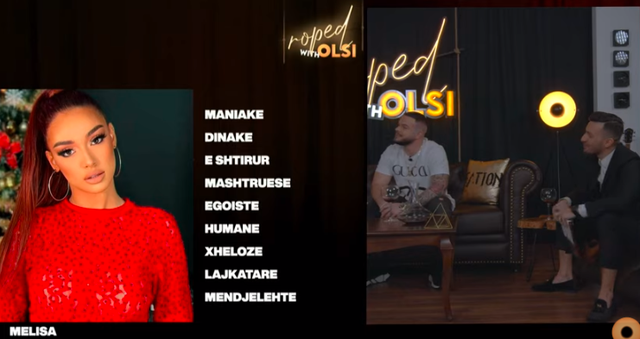