The scandal continues to deepen! "He hit me on the head and took me out naked from the hotel"/ The ex-girlfriend of the most famous name in sports bursts into tears, makes serious accusations: He cheated on me with 12 women and had 8 parallel relationships 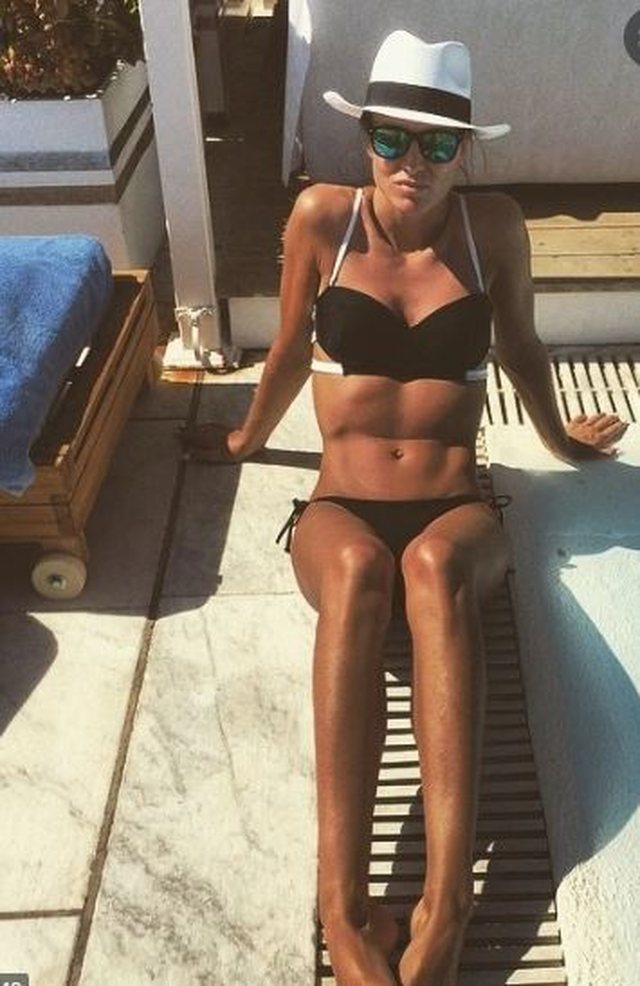 The British media continue to publish details of the scandal involving the former star of Manchester United, Ryan Giggs, with his ex-girlfriend Kate Greville , who accuses him of abuse and violence.

Kate broke down in tears as she told police he had affairs with a number of women while he was still in a relationship with her and accused him of making her life a 'living hell'. 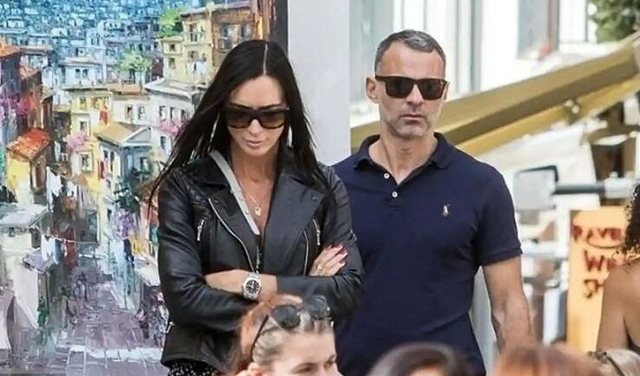 "I discovered that he had cheated on me over the last six years with ten or 12 women. "Every time I found something that got worse, I found his iPad, I kept it all to myself for two weeks," she said.

Greville claims Giggs began to change behavior and physically attack her after she told him she knew all about the affair.

On the first day of his trial this week, her police testimony was released, where she said he had 8 'parallel relationships that had been going on since 2014'.

The evidence emerged after the former Manchester United star's legal team accused Geville of 'withholding the use of contraceptives in a plot to get pregnant by him'. But she denied claims by the footballer's lawyers that she was 'planning to get pregnant' after their relationship broke down.