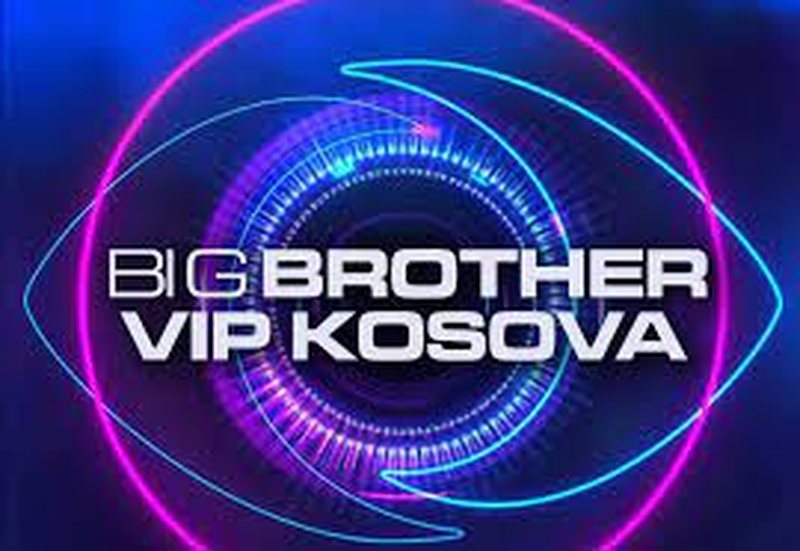 The long-awaited spectacle "Big Brother Vip Kosova" starts tonight. Although we are only a few hours apart, the general director of Klan Kosova, Adriatik Kelmendi, has given exclusive details.

During an interview on the "Radioactive" show on Klan Kosova FM, he revealed many untold things about this television format.

"It will be very big, I believe that we will meet the expectations of the audience as well. Of course, we are not allowed to reveal who will be inside the house", said Kelmendi, among other things.

The first edition of the reality show that starts tonight at 21:00 will be broadcast on the Klan Kosova screen.