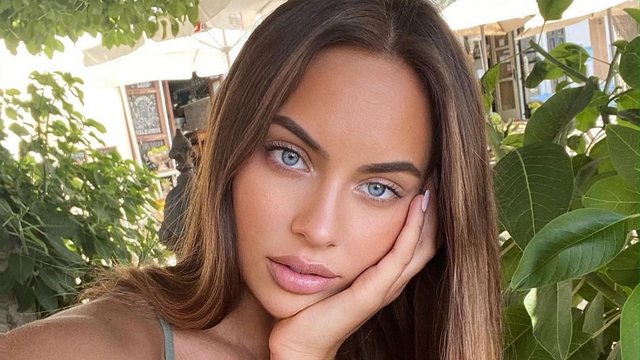 The suicide of the famous German model, Kasia Lenhardt, at the age of 25 has raised many suspicions. models.

Earlier, the 25-year-old was in a relationship with the footballer, but it did not last long and the separation came. 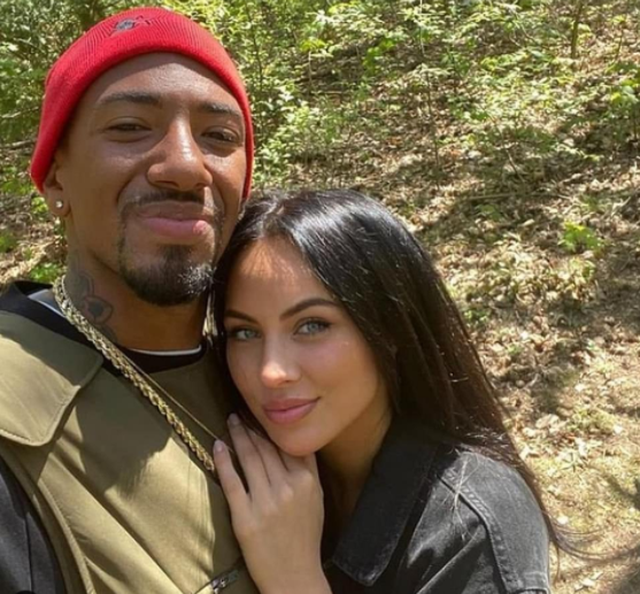 In fact their separation was not easy because the footballer said in an interview very unpleasant things about the model some time ago. The German footballer accused the deceased model that she had forced him to separate from his ex-girlfriend and that he had blackmailed her to stay with him. While Kasia had promised to tell the whole truth. 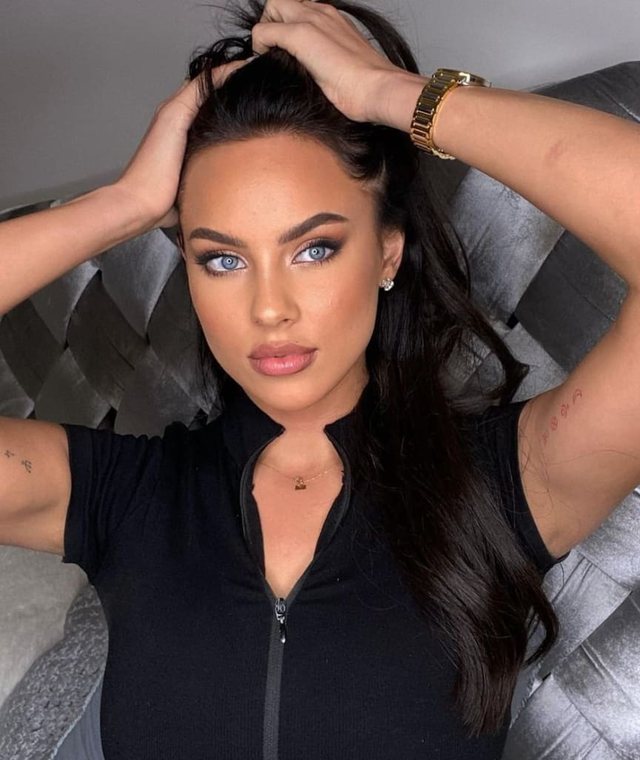 The prosecution has launched an investigation after the autopsy report of the model revealed damage to one of her ears, which is suspected to have been done by the footballer.

Do you remember Zhaden who kept the Albanians stuck behind the screen? You will not believe how beautiful she looks now, she has become the mother of two twins

Powerful Vali Corleone arrested / Dozens of police officers landed to raid the house, the chief prosecutor tells what was found in his apartment, from cocaine, weapons, bullets to ...

Yesterday it became possible to arrest a well-known public figure from Kosovo. V...

Always beautiful and sexy, you can not imagine how old Fjolla Morina is! Surprised by husband and daughter

Fjolla Morina celebrates her 42nd birthday today and congratulations for her hav...

"Thashë uau" / Vlashenti tells for the first time how he fell in love with the well-known moderator of Top Channel. Here is the exciting story

Vlashent Sata was recently invited to Top Albania Radio to comment on the song "...

Related to Education? Ana surprises everyone with her statement

In recent days, it has been rumored on the network that Ana and Arsimi have st...

What will Prince Harry wear to Grandpa's funeral? Strong tensions erupt in the royal family

The royal family is in the midst of another tension over Prince Philip's funeral...