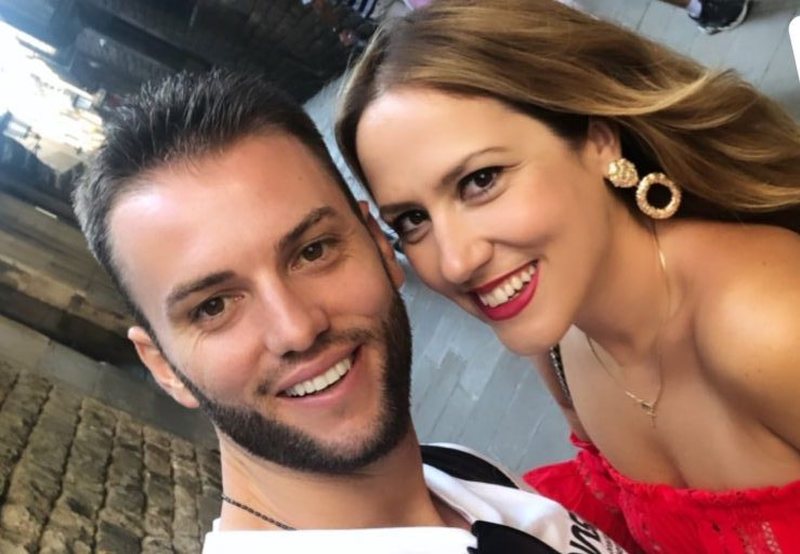 Arbana Osmani is one of the most beloved moderators for the Albanian public, for whom the years seem to have stopped as it has remained the same as in her first appearances.

In October last year, she became a mother for the second time. She gave birth to a son, whom she christened Diell. She and her partner, Eduart Grishaj, had long shown that they wanted to give it an Albanian name, so they chose the name Diell.

Since the coming to life of the Sun, Arbana's life has changed completely and now her day is completely busy. In addition to being a full-time mom, Arbana also deals with her show "I want to make you happy".

Although it has been a few months since the moderator became a mother for the second time, she looks in the same shape, not to mention that she looks even more beautiful nowadays.

Recently, Arbana shared a video with her followers on InstaStory as she looks at the dress she wore 8 years ago, next to which she wrote:

"We managed to grab the dress from the first 8 years", as she appears in the studios of "Top Channel" wearing a short yellow dress, which looks quite beautiful and elegant.