(VIDEO) Find out the reasons! The well-known moderator of Top Channel and at the same time the former candidate for deputy of the Democratic Party laughs and cries for Berisha and Rama: All the prime ministers of the world are stupid, this one of ours is smart! 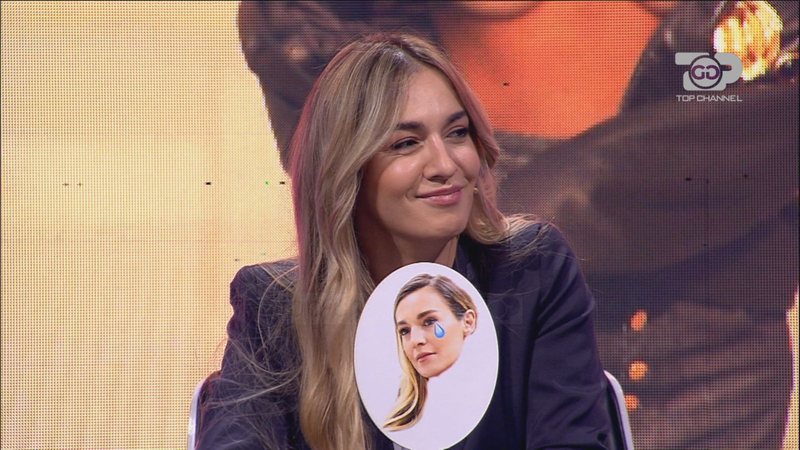 This Saturday in "Goca and Women" the moderator Ori Nebijaj was invited. She has discussed with Tean, Olesian and Krista about the most spicy current topics.

Among the many photos, two of them were Sali Berisha in his political movement "Foltorja" and Edi Rama who opened Tik Tok.

While commenting, Ori said about Berisha that it was time for the youth to take the lead because every person has his time. Furthermore someone who makes a lot of absences cannot ask to be admitted to the exam. After that, when he saw that Prime Minister Rama opened Tik Tok, Ori said:

"All over the world, prime ministers do not deal with social networks because they have a lot of worries, only ours stays there all the time. That is, all the prime ministers of the world are stupid, this one of ours is smart! ”

Then Ori chose to laugh at Berisha's photo, and to cry with Rama, since such was the interview: "Ori laughs, Ori cries".