"There was a virus in the campaign as well", the famous singer revolts badly: From next week he will start ... 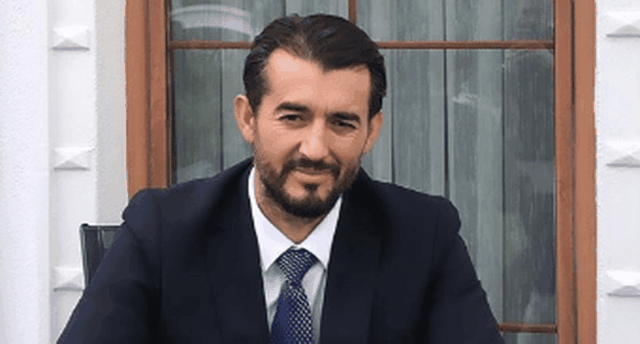 Singer Labinot Tahiri has spoken out against the anti-COVID measures, as he has stated that he will start singing and holding concerts again.

Through a reaction on social networks, Tahiri emphasizes the fact that during the elections in Kosovo, rallies of the political class were held while adding that whoever becomes infected, let him be isolated at home.

"From next week, in the premises of Ferizaj and in all premises of Kosovo. Anyone who is infected should be isolated at home, and not talk nonsense about the virus, that there was a virus in the campaign. "So you do not have the vaccine and you will have to stay closed for another year. It does not work, we seem to sacrifice to send the children home to eat, and to buy them books," said Labinot.