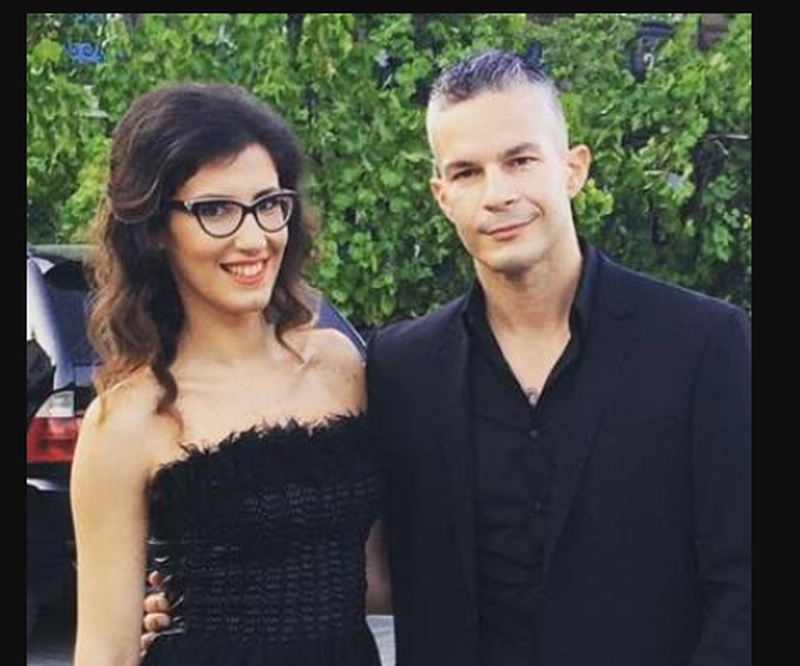 Moderator Aulona Musta has shown in the "Goca dhe Gra" show that the first years of her relationship were not so easy, as far as the part of jealousy in the couple is concerned.

She said that the first two years of the relationship were a horror, as her husband was jealous, while later with the passage of time and the creation of a more consolidated trust, things changed.

Armina Mevlani: What about the relationship with your partner, for the part of the publication in a bathing suit, is there any moment when you become jealous?

Aulona Musta: We have passed this part! In the first two years of the relationship it was a horror. The first three or four years were okay, then we got comfortable. It is very normal that when you are at the beginning of the relationship it takes some time, you will definitely have problems. Even when I see my photos on Facebook from 12 years ago, I have photos with a miniskirt, with open cleavage and I have had no problems. He understands that it is part of my job.