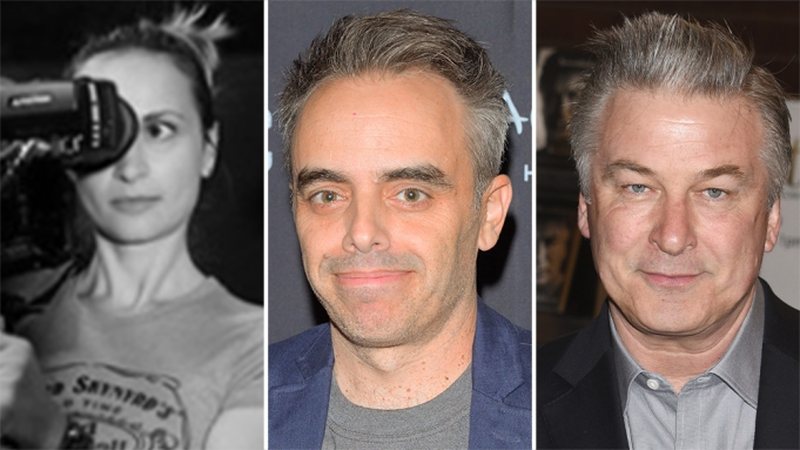 A few days ago a serious event shook the world of showbizz but not only. In the shooting area, the famous actor killed the filmmaker and injured the director of the film.

The "inconsolable" situation in which Alec Baldwin got involved has made the actor give up other projects. Sources for People suggest that for now, Alec has suspended any kind of project and needs to take time to focus on himself.

According to the source close to the actor, attracting the attention of the public is the way he chooses to face difficulties.

"There is no consolation for what happened. This is how he copes with difficult times. "Every time something bad happens to him, he gets out of the public eye."

It is said that after the tragedy for hours the actor has shown signs of hysteria, sadness and shock in a way that can not comfort him.

Filmmaker Halyna Hutchins passed away after Baldain was shot in the chest during the filming of "Rust". Meanwhile, in addition to comforting messages from Hollywood and all those who had worked with the deceased, a GoFundMe account has been opened where about $ 172,000 has been raised so far.

Well-known director Altin Basha has revealed the reason for leaving the humor pr...

Foreign media write that the famous Hollywood actor, Tom Cruis has been caught...

On the occasion of Independence Day, the residents of "Big Brother VIP" celebrat...