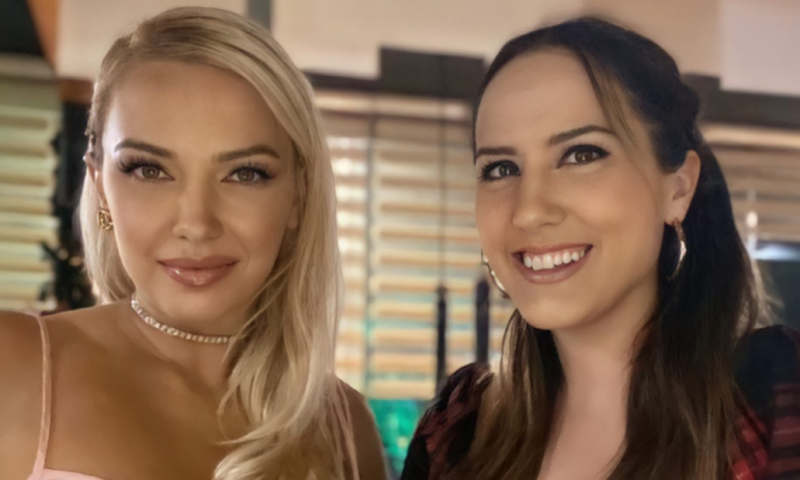 Xhemi Shehu and Arbana Osmani have built year after year a company to be envied.

Xemi has published on Instastory a video with Arbana, who asks her friend to take a picture of her.

Afterwards, Xemi posted a photo with Arbana where he wrote, "Beautiful photo" and tagged the latter.

"30 minutes before Eduarti was very pleased with how you were dressed" - Xhemi writes next to the video.

Meanwhile, Arbana has only responded to Xemi's first video, next to which she writes: "I'm dressed nicely today, but you don't deserve to go out with me, sir."