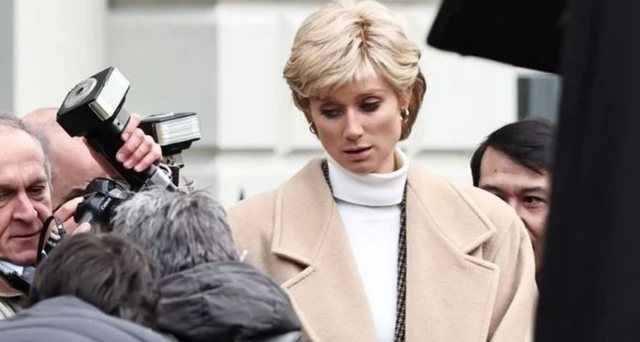 The fifth season of The Crown has finally confirmed its release date and we couldn't be more excited to see the new cast, including Imelda Staunton, Dominic West and Elizabeth Debicki in their roles as the Queen, Prince Charles and Princess Diana respectively.

Netflix has confirmed that the series will return after filming was halted in honor of the late Queen Elizabeth in time for viewers to enjoy it over the winter months premiering on November 9.

The announcement was made with a simple poster on the edge of a frame, with a crack running through the wall that perhaps hints at the rifts in the royal family during the period covered in season five.

The fifth season of "The Crown" will examine the events of the 1990s, which could include Princess Anne's divorce, Prince Charles and Diana's acrimonious split and the fire at Windsor Castle that prompted the Queen to refer to her year as "annus horribilis".

A first video giving a glimpse of Princess Diana and Charles' separation announcement has also been revealed. 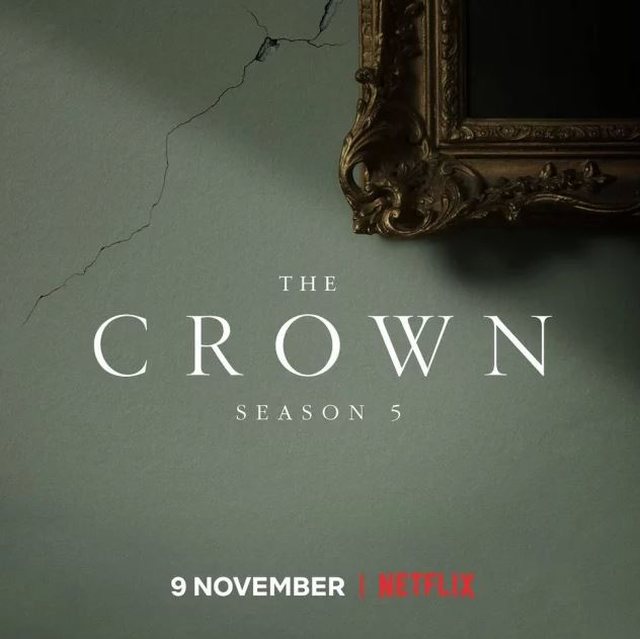