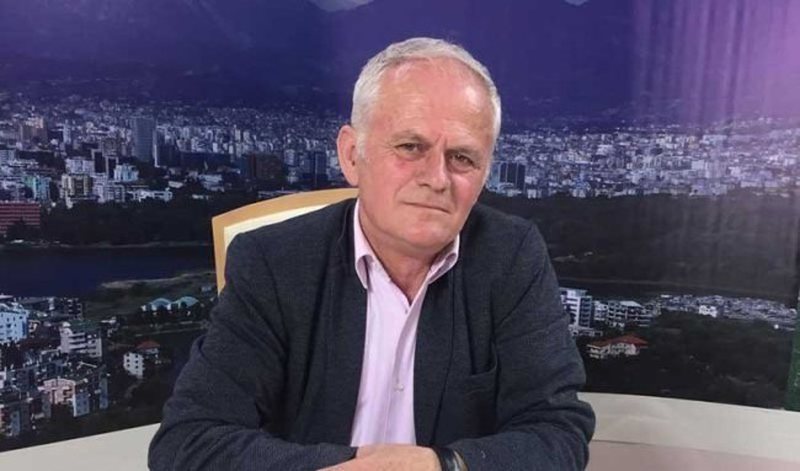 "Book October" is taking place with various activities. A few days ago, the Minister of Culture Elva Margariti at the opening of "Book October" said on social networks that it is a month-marathon with activities dedicated to books and reading. But for literature researcher Behar Gjoka, the book should not be talked about only in a month. With humor, he says that "October of the Book" seems like a return to the former identity, where before the 90s there was a month for literature. "The return of October of the book as in communism, because then October was the month of literature and art. For me, this month "October of the Book" means nothing, only a return to the former identity", says the researcher Gjoka. From time to time, in his reactions, the literature researcher Behar Gjoka has expressed himself about the problems faced by authors and the Albanian book in the country. According to him, more should be done by the institutions for Albanian books and Albanian authors. "For literature, there is no specific month, but there is continuity. But of course the problems with the Albanian book continue here. As a joke, I say that the month of literature and art from the time of communism has returned. A month, which has returned to the model of the relationship with literature as communism had in the month of October. At that time, everything was fine as far as we knew, and November was the month of the party, October was the month of literature, December was the month of trees, etc., states researcher Gjoka. No campaign for the book The opening of "Book October" took place in a square designed for meetings, right in front of the National Library. The motto of the Ministry of Culture "Read Albanian" was joined by that of the National Book and Reading Center, "The book brings the world closer". According to the Minister of Culture, the party started in the capital, to spread throughout Albania. But for researcher Behar Gjoka, there can be no campaign for the book. According to him, the relationship with the book is daily. "Now there is talk of a month called "October of the Book", but I think that the relationship with the book cannot be separated by campaigns. The relationship with the book is daily and whoever is interested in the book deals with the book", says Gjoka in his reaction. Literature researcher Behar Gjoka is also the head of the "Pjeter Budi" Study Center in Tirana. The Albanian Center for Literary Studies "Pjeter Budi" was created with the aim of contributing to the knowledge and study of Albanian literature of all periods and all Albanian-speaking regions, with the aim of re-evaluating early Albanian literature, as well as the evidence of all the values ??of today's Albanian literature. The center develops its activity in the field of scientific research of literary discourse, preparing and disseminating the results of its work in the intellectual, educational, media and cultural spheres of society, for the recognition and consolidation of scientific notions that create premises for critical and scholarly thinking. of Albanian letters.