Edmond Doko: Albanian song today has nothing to do with reality, but is limited to vulgar performances 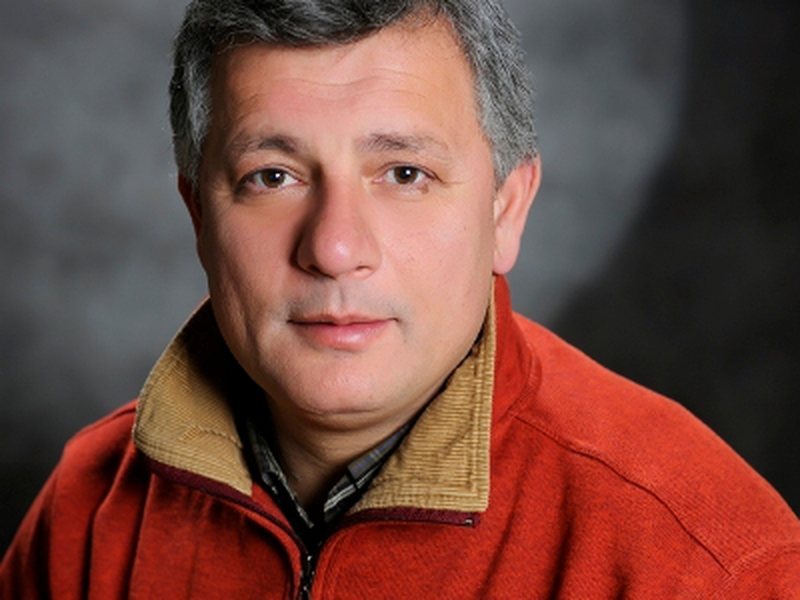 Lyrics and music today in song are much discussed, where well-known art names express themselves with criticism of what is served to the public. Artistic values ??according to them seem to have been set aside and we are also seeing vulgar performances. During these days, artists in the field of music have expressed criticism for the performance of the singer Ronela Hajati with the song "Sekret", which was the representation of Albania in "Eurovision 2022". The well-known conductor Edmond Doko is also critical, saying that all elements in the song should have an artistic sense. He says that the essence is musical creativity, which must have an artistic level. The song "Secret" in "Eurovision" is a performance on the verge of vulgarity, because no matter what the work, even simple entertaining music, even when other elements are attached, which decorate it, all must have artistic sense. I mean choreography, costume design, whatever anything a song wears. But more importantly before these others happen that dress with an artistic sense all the elements that support it, the musical material itself must be, the essence that is musical creativity must be of a high standard. To have even a minimal message, to have even a normal creative physiognomy ", says the conductor Doko. For what happened on the stage of "Eurovision" this year that took place in Turin, Italy, conductor Edmond Doko says that it seemed that the purpose of the song "Secret" was for rage. "This is a crowd of notes created by not at all motivated inspiration. Simply the goal is how to make a fuss. When the goal diminishes and goes to make a fuss and a performance to "appear" the essence is forgotten,

Ronela Hajati with the song "Secret" was announced the winner of the ART Song Festival. But the conductor Edmond Doko is also responsible for those who have selected him to be on the festival stage. "In this case, since it is an organization where people vote, where they are selected, where there are people who select, starting from the artistic authorities of television to those who accompany them, the responsibility does not remain with the artist, because she has a full mind that she is an artist. great, so knows, so understands and so does. "The responsibility is with those who select him to represent Albania with dignity", says Doko. According to the conductor Edmond Doko, songs are heard today that have nothing to do with the daily life of Albanians. Doko says there is a lot of amateurism as well. "Albanian song today has lost its connection with artistic reality, but also life, with the daily life of Albanian. Albanian song is limited to vulgar performances. It has nothing to do with Albanian life, with human life, with the joy of life, with personal stories. "The range of the song is very, very wide and from the intonational point of view, it has lost a lot, because there is a lot of amateurism", he says. According to the conductor, the voice of professionals should be heard about the problems in the field of music.

Comedy "A Midsummer Night's Dream" and concerts in the Durrës amphitheater

Albanian-French excavations in the Byzantine Forum, data of interest for archeology

"Reunion", with music, dance and poetry by Spanish artists for the public

National Library, an exhibition of Albanian authors published in Spain

Rudi Sata: The government changes directors in institutions and not laws, it does not think about artists

Exhibition "Empatia" at the Archaeological Museum in Durres

Palace of Brigades, the integrated management plan for the historical ensemble is approved, for the purpose of restoration, revitalization and addition of new functions