You will be surprised! Learn what are the 6 horoscope signs that lie brilliantly 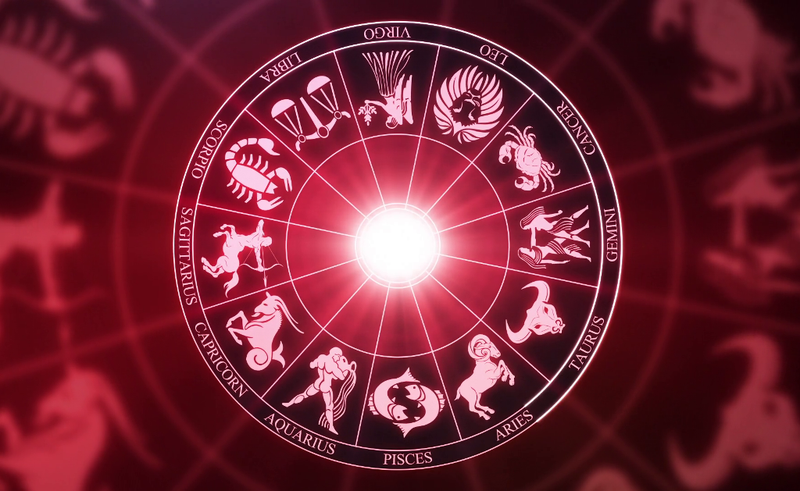 It has happened to all of us to tell a little lie. Lies are told for good, to avoid problems, to make a better impression on people or because it is a kind of addiction. But some people are really great liars! Each of us has lied at some point in his life, but according to astrology, some zodiac signs are more predisposed to do so.

It's the best sign to manipulate people. A true professional to make yourself credible. No other sign can compare its ability to that of Scorpio which undoubtedly shines. He is such a good liar that he has a hard time remembering all the lies he told.

Those born under the sign of Gemini are very good at building layers to manipulate the reality of things and people. That is why some small, nice lies are easier to forgive!

We are used to thinking that those born under the sign of Pisces have a simple spirit and an artistic temperament, but in reality, when it comes to lying, they have very few rivals. Being more intuitive than most people, they create lies that are discovered much later.

Yes, even those born under the sign of Libra lie. Excellent manipulators, they lie to avoid problems, to look better and get everything they want. They definitely deserve the saying, "They lie more than they talk," or rather, "out of the six things they say, seven have lies." It is not very easy to find their lies and hypocrisy. They usually change the version a few times and this makes others confused.

Unlike other signs, Crab does not lie to manipulate or harm others. Rather, it tends to exaggerate the reality of things, to dramatize, to color the stories.

Aquarius, like Crab, does not lie to hurt or destroy anyone or anything. Sometimes he does it just for fun, when he sees that others believe what he says. This does not excuse him, and he is a brilliant liar who, if discovered, stubbornly denies it.

The surprises that the stars have in store today, discover the signs that will receive good news

"Both ice cream and chocolate" / Undecided people belong to these 3 horoscope signs. Where do you belong?

The right place and way to arrange the first meeting, according to your horoscope sign

Do your calculations well before connecting with her, this sign is the 'heavy lady' of the horoscope

Saturday Horoscope / Complicated emotional state, something extremely ambitious will appear to you

Horoscope June 18, here is what the stars have predicted for you. Meet the surprises that await you

Meet the two horoscope signs that do not have a lie in their blood, their faces 'betray'

Men go crazy for these women, but they are afraid ...

Are you curious to know? Learn how to spend money on each of your horoscope signs

Good news / Daily horoscope prediction, discover the surprises that the stars have reserved for your sign

They can not stop! These 4 zodiac signs choose the wrong man