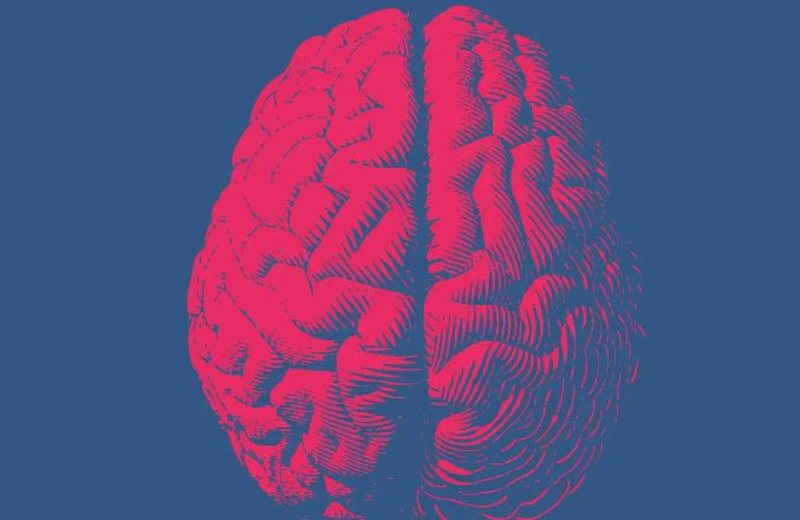 People can be more "stubborn" than we think. During a recent study, scientists were able to create the first maps of the brain temperatures of healthy people. They found that brain temperature varies widely, depending on many factors, such as time of day and brain region.

But usually, the brain is warmer than the rest of our body. The study was carried out mainly by researchers at the Medical Research Council (MRC) Laboratory for Molecular Biology in Great Britain. They analyzed brain temperature data from two groups of people: patients in intensive care units who had their brains scanned as part of a previous project studying traumatic brain injuries; and healthy volunteers who were enrolled in this study to undergo brain scans.

But there was a lot of variability in the readings. Thus people's brain temperatures were typically lower at night, and higher in deeper brain regions than near the surface. Women and the elderly tend to have higher temperatures. The team's findings have been published in the journal Brain.

Other studies have shown that our body temperature is not as static as people usually assume. It often varies from the supposed standard of 36 degrees Celsius. But most of our knowledge of brain temperature comes from studying people in the hospital, since it's much easier to monitor people continuously.

The latest techniques have made it much easier to non-invasively measure brain temperature, and using these findings, the team was able to produce a 4D temperature map (ie showing changes in space and time). of the healthy brain, which they have called HEATHEAT.

These findings need to be verified by other researchers, but they could have important implications for medicine. First, it has long been assumed that having a high-temperature brain can generally increase the risk of serious complications. But in a healthy brain, the team observed that temperatures could reach up to 40.5 degrees Celsius without apparent problems.

"We found that brain temperature drops at night, before you sleep, and rises during the day. There are strong reasons to believe that this day-to-day variation is related to long-term brain health, something we hope to investigate in the future," said lead study author John O'Neill, group leader at the MRC Laboratory for Molecular Biology. If their hypothesis turns out to be true, the researchers say it may be possible to better diagnose brain disorders by changing the temperature or improve current treatments. /Bota.al/