Sensational, it happens for the first time! Scientists make great discovery, manage to stop the aging process in humans through ... 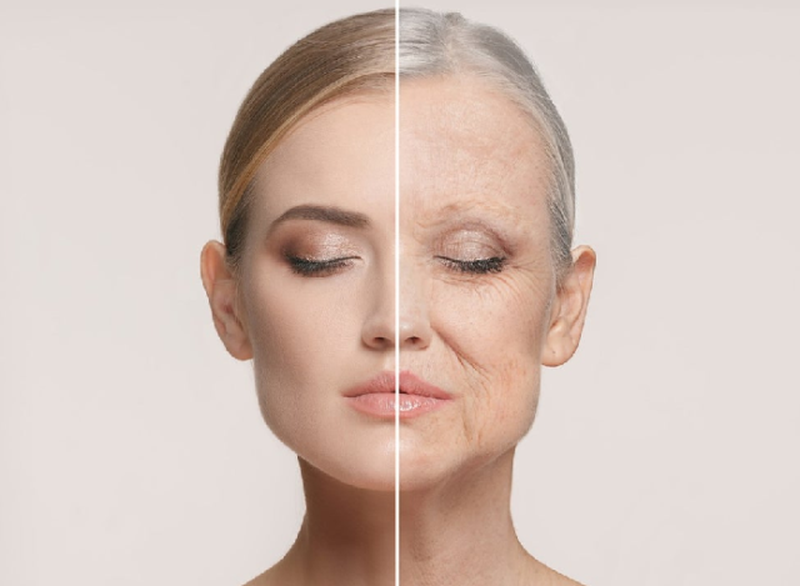 Some Israeli scientists claim to have managed to reverse the aging process using oxygen. Professor Shai Efrati said that "we are going back in time", referring to a study where adults over 64 years old, placed in pressure rooms with pure oxygen for 90 minutes a day, 5 times a week for three months in a row, could not only to stop the aging process, but also to reverse, reports NYpost.

The health center group, known as the Shamir group, has focused on two main indicators, the shortening of DNA telomeres that leads to the collection of aging cells and the increase of oxygen absorbed by body tissues. 35 adults over 64 years of age participated in the study under a hyperbaric therapy, with 100% pure oxygen.

During the study it was found that increasing the level of oxygen, increased many mechanisms in the body, including improved concentration, faster information processing and faster accomplishment of tasks.

Efrati also said that this is proof that the basis of aging can be reversed, treating aging as a "curable disease".

Good news for these Horoscope signs! Get acquainted (gain, obtain) with present-day techniques that came from Stars

Horoscope / Meet the two most favored signs of Sunday

3 horoscope signs that have luck on their shoulders throughout 2021. The universe has prepared a big surprise for them

Scientists warn and sound the alarm: What is happening is irreversible

6 worst women according to Horoscope signs

The latest study! 10% of people make this big mistake during sex

Signs in a woman who does not have sex regularly

Save once and for all, remove the glue from the jar with this simple trick

Love at first sight, these are the 3 horoscope dreamers

A rare discovery that leaves researchers speechless is the skeleton of this ancient creature dating back 3000-5000 years that can shed a lot of light on the past.