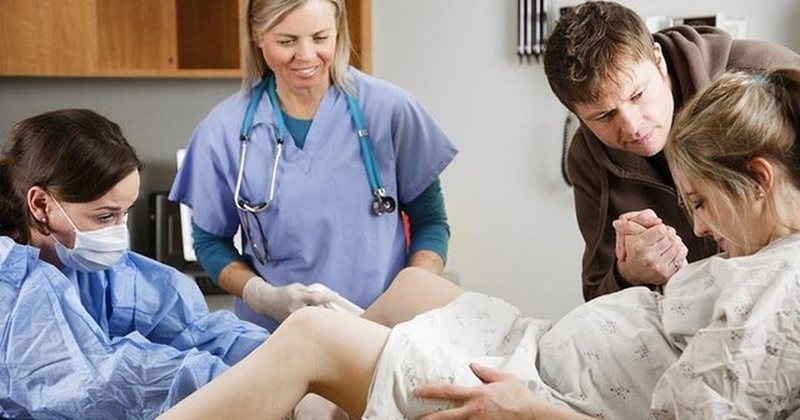 Why is the second birth easier? In fact, it is not easier in the first sense of the word, the tissues are simply more elastic, since after the first birth the uterus will be "learned" to contract and therefore it will be easier to produce regular contractions which will make it possible to open the cervix faster.

Is it less painful? No one can guarantee that the second birth is less painful than the first. Physical experiences are individual to each mother. Natural birth or surgery? For mothers who had their first birth by caesarean section, there is a good chance that they will also have their second by surgery.

They are known as the joy of society, which are the 3 most social signs of the Horoscope

No one can argue/ Before them you are always lost! This is the most powerful sign of the Horoscope

As the month of November closes for the Horoscope signs, Meri Shehu has a warning for one of you

The unexpected awaits you! December 2022 horoscope by Branko. What are the signs that fate caresses?!

Having problems with your phone battery? The best tips that will help you

"You will have a fantastic day", what are the lucky signs this Tuesday (FORECAST)

"Today something special will happen to you," daily horoscope for tomorrow, Tuesday, November 29, 2022

Do you have the same one? Discover your biggest fear according to your horoscope sign!

You will face the unexpected! 'Surprising changes in work and career'/ Get to know the prediction of the stars according to astrologer Jorgo Pulla: Here are the most favored signs

Three Horoscope Signs That Will Have Money for Christmas

Unlike a year ago! 3 Horoscope SIGNS that will have the most beautiful winter in their lives