Science says why people born in December are luckier and special 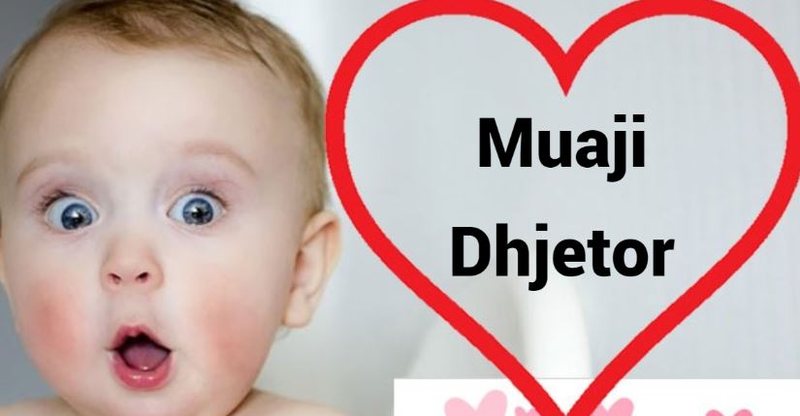 In addition to being born during the most festive month of the year, there are many more things that those born in December are blessed with.

According to a study, these December angels have multiple advantages over the rest and tend to live longer and happier lives.

The study was conducted to find out if there is a relationship between longevity and the season of birth and the results brought good news for people born in December. According to the data, most people who live more than 100 years, were born in the last month of the year. So if you are a December baby, or have a child born in December, know that you (or they) will live for a long time.

And, if you're wondering what the reason behind this is, we have the answer. According to another study, people born in December sleep better and easier compared to others.

December babies are also less likely to suffer from a cardiovascular attack or any other heart-related problem. It seems like being born in December is like winning the first prize.

Celebrities who were born in December

Appears first as back pain, experts warn of 'silent killer'

"Your request may be accepted", daily horoscope for tomorrow, Tuesday 31 January 2023

Do you want a happy life? You must give up these things

Factors that affect you/ Change your lifestyle, these bad habits increase your feeling of anxiety

Learn now, here are the three devices that "suck" electricity even at night when they are turned off

Tragic/ The famous actress passes away

"Big surprises await you"/ From money to love, Weekly Horoscope by Paolo Fox: The sign that will pay off debts

Meri Shehu gives the good news: February, the best economically for the signs...