Experts raise the alarm: If you see this shape on the surface of the sea, leave immediately! 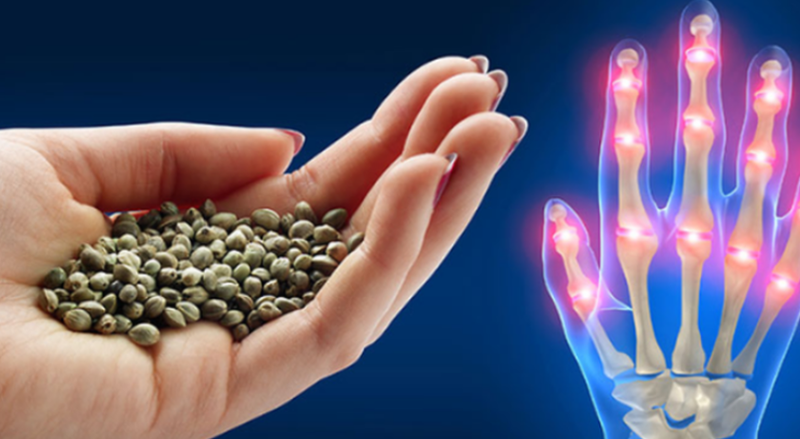 Of all the potential dangers in the ocean, there is one that is not talked about as much: square waves.

This natural phenomenon is called a “cross sea” and while it's amazing to see it can be extremely dangerous for anyone in between, including boats, surfers and especially swimmers.

This beautiful ocean phenomenon occurs when waves collide from different angles and form squares in the water.

This occurs when waves from a weather system continue even though a change in wind has created different waves.

The waves are then directed at an angle from each other causing this amazing sight.

When this ocean scene occurs it can attract many curious onlookers. But what lies beneath this stunning appearance are currents that can overturn anything in their midst.

Experts warn to stay away from them. It is difficult to determine what caused the ships to sink, but researchers believe that many ships sank as a result of these tidal waves.

Much is required of everyone, these are the incredible health values ??of Albanian mountain tea, the right way of preparation

Easily found in Albania, this herb has incredible healing properties

Suffering from high blood pressure? This juice has curative properties

It is enough just to smell its aroma, this plant helps to strengthen the memory

Put some raisins in water and consume in the morning, you will be surprised by what will happen to your body

Be careful! 5 incredible signs that your lungs are in danger

Drink cold water after eating? These are the 8 dangers that threaten them

Interesting fact! Scientists find out whether it is good to eat fruit in the morning

Don't leave it out of your diet, eggplant has incredible healing properties for these very common health problems