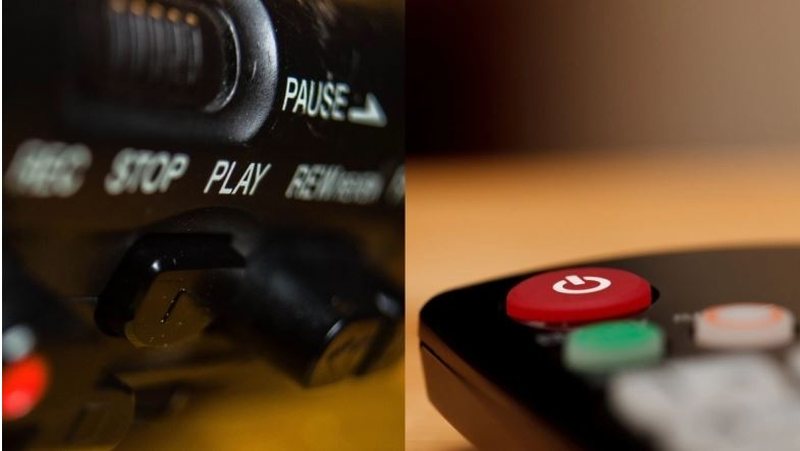 He thought that the mobile charger left plugged in would charge him too much electricity, but he was wrong. With the energy boom increasing his bill, a British man decided to get a meter so he could see how much every appliance in his home was using when they were turned off.

The Briton, who wrote his story on Reddit, said he expected the mobile charger left plugged in to charge him a lot of electricity, but he was wrong. As the British himself said: "Penguins in Antarctica are not in danger from me".

What he pointed out is that people should be very careful with their old devices, as "modern power supplies have an on/off switch and use a negligible amount of power."

So what he saw as damage is the microwave oven. Since the diagnosis, he said, "It's now turned off when not in use."

But the cost in energy even higher than that of the microwave oven, he saw that the TV decoder, Sky Q. Decoder for TV channels: "I didn't expect more than 9 watts. That decoder just sits there doing absolutely nothing. Both boxes are in "eco mode".

What he's thinking about, anyway, is putting “my broadband router and ethernet switch on a timer. A timer costs around £7 and I'll pay for it myself in less than a month if they're off for 8 hours.”

The oldest dog in the world dies, you won't believe his age and what he was fed

Why is Tuesday known as tersi day? The theologian reveals the reason that will surely surprise you

Horoscope October 7, 2022: What the stars have predicted for each sign

It was discussed for a long time / The creators give the news: The character of this cartoon will be a lesbian

Cash flow and great success, the 3 signs "caressed" by the stars this October

Cash flow and great success, the 3 signs "caressed" by the stars this October

'Be more honest and express what you feel', this is what the stars predict for you today

October 6 horoscope, here's what the stars have predicted for you

October is their month, these signs expect great success and cash flow

The list is published / the 100 most popular names for babies, find out if your child is part of it