"They fall from China", 3 Horoscope signs that never say directly what they think 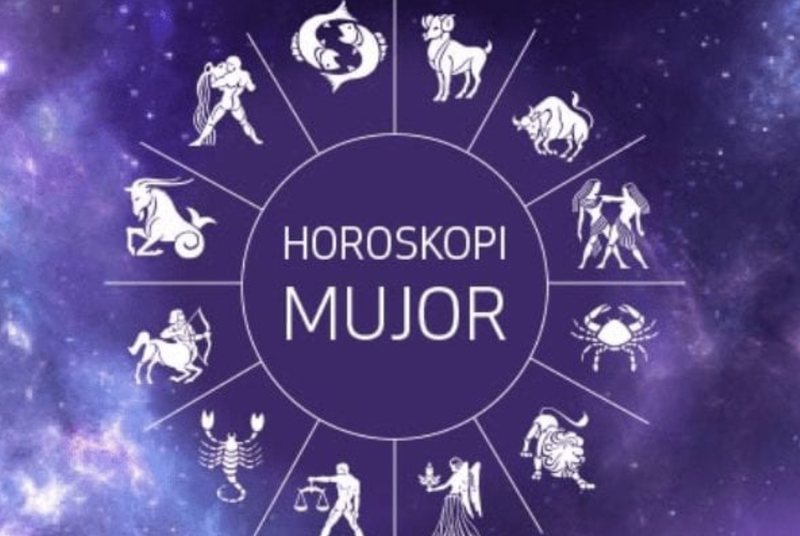 When we talk about the courage of opinion, honesty and impulsivity, Aries comes first and with a difference. He, Taurus and Capricorn will say exactly what they are thinking, they will document it with the only difference that the latter does not change the mind with anything and the third does so with an extra dose of cynicism that hurts terribly. The following three representatives of the Horoscope express themselves very rarely and even less often confess their insidious thoughts. Crab may be on the list, but as a water sign it can express (joy, sadness, excitement, all together), however it will mostly be limited to a more underground action and behavior, especially if it considers itself threatened.

Pisces is one of the most sensitive signs of the Horoscope. He has a very strong intuition, which he must trust more often. However, this characteristic of theirs often translates into practice for themselves as a dreamy humor, while for those around them as mysticism. At the same time, they are afraid to show their true feelings because they do not tolerate criticism.

They consider it an open book, the rest are not able to "read" them. In fact, they usually admit in advance and with manipulative intentions that they are closed people and therefore you should be able to understand their intrigues.

Their conscience is purer than freshly dressed clothes, so including them on this list is not about dishonesty. Their nature is simply such that it does not allow them to approach anyone and that is why they usually act shyly and do not allow their true thoughts to be externalized. They feel safe in this way, that no one will be able to harm them.

CAREFUL! "Your life will be darkened" / Meri Shehu warns of this horoscope sign

Your life as a couple will receive the blessing of the stars, discover the beautiful surprise that the horoscope has reserved today for these signs

One step ahead of great happiness! Finally comes the news you were waiting for, the 3 Horoscope signs that in 2022 will find the other half

All eyes and ears from the new year news! How will your relationship change in 2022, according to your horoscope sign

From love to money, how will the horoscope signs close the year 12. Meet the surprises and surprises that await you

Find time for yourself and do not neglect fatigue, Mary Gjini gives instructions for each zodiac sign

Do you sleep with electric blankets? Here's what you risk