Did you betray them? Horoscope signs that turn a blind eye and pretend they don't understand 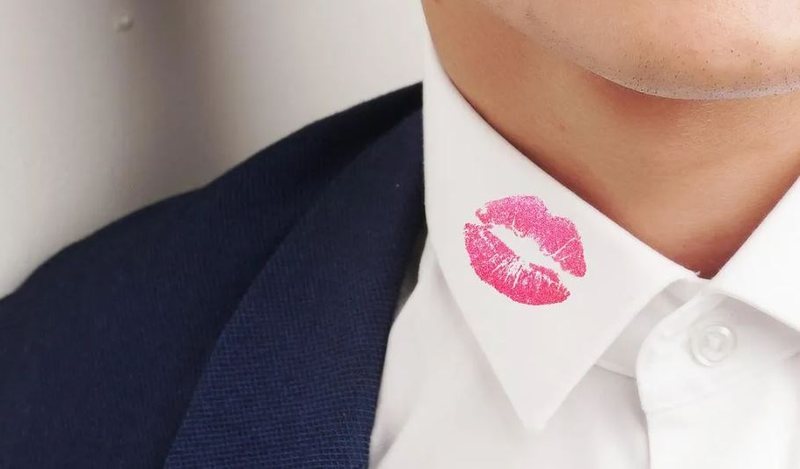 Betrayal and the fear of it happening is one of the most frequent problems in a couple's life.

Many times the jealousy and possessiveness because of them can become unbearable and lead to the end of a relationship.

However, according to the stars, there are some signs that consciously choose to act like nothing is happening when they realize that their partner might not be faithful to them! In other words, they see the signs but ignore them! Why? Everyone follows this tactic for a different reason. Read below what these signs are and why they behave like this!

Signs that ignore signs in a relationship!

Taurus, who has his feet firmly planted on the ground, can easily understand when something is wrong in his relationship. So he understands the signs of betrayal very easily! However, in most cases, he does not react, does not ask for explanations, does not make a fuss. Instead, he withdraws into himself and thinks that his relationship is probably dead. In other words, he treats other people's "falsifications" in a strange way. He believes they have drifted apart and need to do something to rekindle the flame in their relationship. In other words, he knows that the other may no longer be romantically interested in him, but he prefers to translate it differently in his mind to fight for his relationship.

The lion also behaves in a similar way, but for a different reason. The proud and selfish Leo, of course, easily understands if the other person is not loyal to him. However, he does not accept rejection at all! In other words, he does not believe that his partner may have found someone else, because he thinks that he is the best of all. So he prefers to interpret the situation differently or pretend that nothing is happening! That is, he does everything not to believe it at all!

Libra is often misunderstood because it is quiet and calm! However, he is not dumb, he understands everything! If his partner is not faithful to him, he will take it easy. But he will prefer to close one eye so as not to miss it. Libra is sweet, romantic and loves to share his life. When he is in a relationship he will do anything to keep it. If that means she has to ignore the signs of infidelity, yes, she'll do that too!