Beware of them/ These are the 5 most trusted horoscope signs 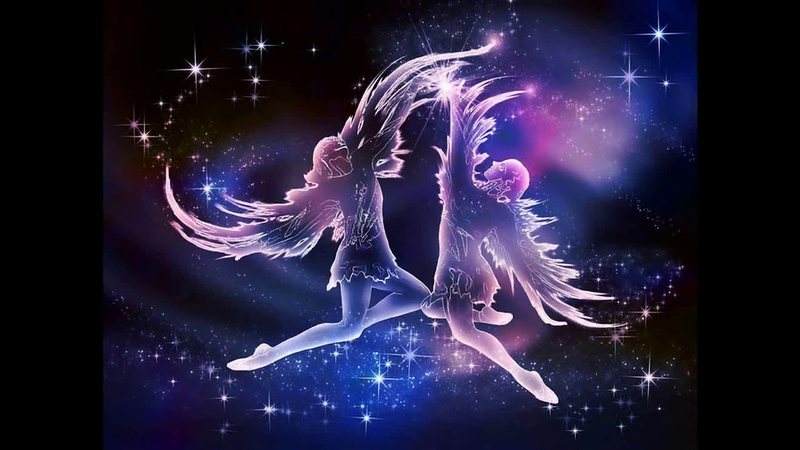 Promises when consistently kept help strengthen trust and loyalty. We all make promises, but many of us will not be able to keep them, which not only hinders our relationship, but also shakes the other person's ability to trust someone again. Keeping an oath is much more difficult than making it, and some people have a habit of making promises that they will certainly not keep. Such people can never be trusted. These zodiac signs do not keep their word and cannot keep the promises they make.

These people are all about themselves and are famous for their fast-moving lives and can easily make false promises just to get to the top. These people usually make promises without even giving the practice a second thought and as a result, often remain ineffective when it comes to fulfilling their promises.

Also known as people-pleasers, Libra people make promises just to avoid breaking someone else's heart, and they never mean what they're swearing. These people simply cannot say no to their face and thus, make empty and boring promises which they cannot keep.

Being a fire sign, Sagittarians like to go with the flow and in that flow they make promises, but their intent is never bad. They want to keep their promises, but their adventurous nature makes them get caught up in their many jobs or problems that they forget about the promises they made and inadvertently break them.

Those who belong to the sign of Aquarius are known for their selfish attitude and get involved in the drama of promises only if they want something in return from you. Beware of the selfish intentions of such people. Once their work is done by you, they won't even come, talk or mention the promises they made to you.

Two uncomplicated young people tell their story: We tell you what happened when we had sex every day for a month

Finances will be unstable, get to know the daily horoscope for tomorrow, Sunday October 2, 2022

Sensual pose or next to your partner? Find out now what your profile picture says about your personality

What is yours? Get to know the luckiest day for each zodiac sign

The monthly forecast by Jorgo Pulla is published: From the 'bomb' date to the blessed signs of October

Astrologers confirm: Here are the 4 signs that will be very lucky during October

Big surprises await you / Work, love, finances and health, the complete horoscope for the month of October, 2022

"Their imagination is dirty so don't be shocked when they ask you..."/ These 4 zodiac signs are fantastic in bed