July brings big workloads? Prediction of Jorgo Pulla: Who are the most favored signs 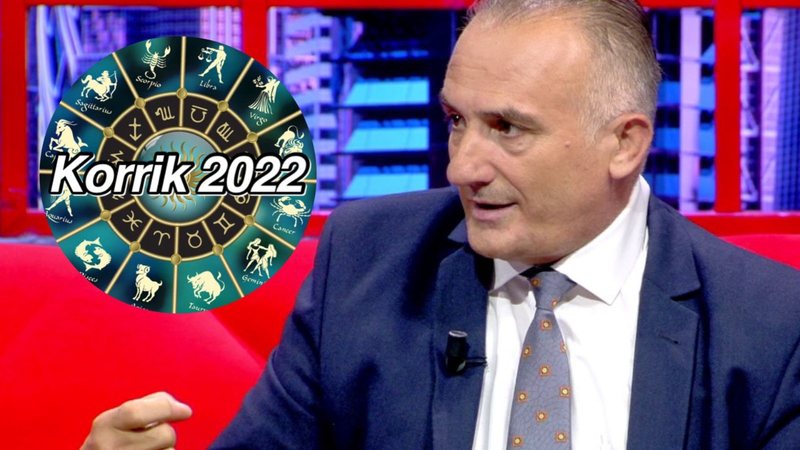 The month of July seems to be full of surprises for all 12 horoscope signs. Astrologer Jorgo Pulla for 'Abc e Pasdites' underlined that July has both stone and walnut, and that there should be attention and vigilance from everyone. We must pay special attention to the calculations, there will be a lot of work in July. Those in higher instances will face the law. Care should be taken at the beginning of the month and at the end of July.

"July has the stone and the nut, and the threshing floor and the carrot. Is the temperature 35 or 40? July is almost 80, where we will hear many things. Last year July is twice as much as this year, if we did not pay attention it is frosty winter, if we had attention we will benefit as much as we can not imagine. "Legal issues are the most problematic."

During the stop at the sign of Capricorn, Jorgo stopped at their spiritual part where he underlined that the acquaintances they make last only two months. Ermali interrupts him, saying with a laugh, “Isn't it the Lion that I have too. I say the nonsense on the screen, you know "

"You have more hours," Jorgo jokes. The most favorable signs of July according to Jorgo Pulla are Crab, Leo and Aquarius. Meanwhile the signs to be careful are Gemini, Capricorn, Aries.

Experts sound the alarm: The heat is endangering our lives while we sleep