Goodbye WhatsApp? "I use it every day and I'm not dead yet" / Former US Security Agency employee makes strong statement, get acquainted with the application he is expected to replace 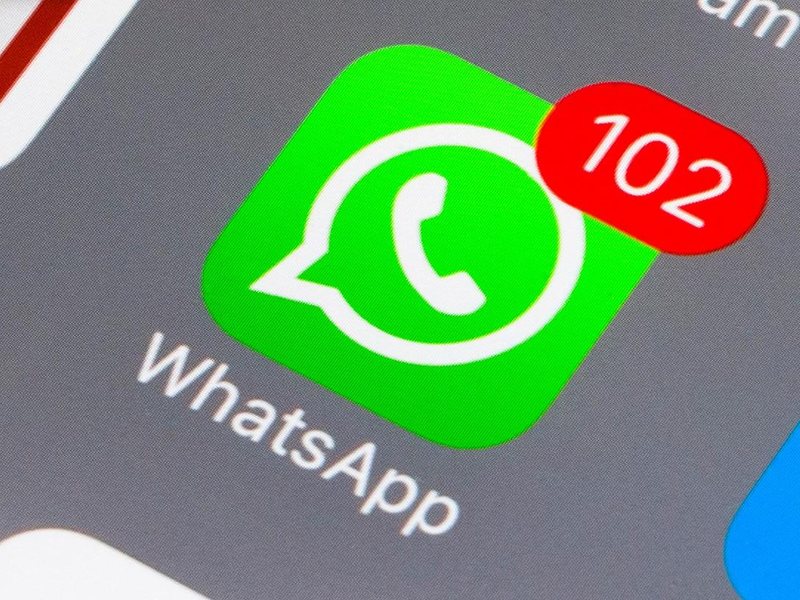 'Use Signal' - was a Twitter post made by SpaceX and Tesla chief Elon Musk. Mask's post on January 7 caused a lot of reactions. After him, the same message was shared by Edward Snowden.

When asked why he recommended that application, the former US Security Agency employee responded by saying:

"I use it every day and I're not dead yet.

For those who do not follow or have not seen Musk and Snowden posts, Signal is an encrypted messaging app. This means that the application uses a protocol that ensures that no one including Signal itself can access the content of the messages.

Since its release, it has held its first place in the Apple App Store as well as in the Google Play Store. Signal can be viewed as a rival to Whatsapp.

WhatsApp, which is owned by Facebook, has approximately 2 billion monthly active users worldwide, while Signal has about 14 million. It's hard to call these apps really competitive, as a messaging app is just as strong as its network. But while the WhatsApp network is under threat, Signal's continues to grow.

"Big changes for these horoscope signs! Find out what the stars predict by January 31st

Great news for this sign / Meet the horoscope prediction for today, discover the surprises that the stars have in store for you

How to find and hide all that Google knows about you? We show you step by step (PHOTO)

Great news for this horoscope sign, find out what awaits you tomorrow

Horoscope signs that will find the right person during this year

They do not believe their eyes from what they find! Archaeologists are unearthing fossils of the largest terrestrial animal ever known to science

Meri Shehu: Beware of this sign that it will betray you

Do not make hasty decisions / Horoscope prediction for today, discover the surprises that the stars have reserved for your sign

Meri Shehu comes out with a 'warning': Men of this sign will be attracted to a modern woman and…

From first to 12th place, find out how your horoscope sign will rank on January 18-24

Is there an evil eye and should one believe in astrology: The famous theologian surprises with what he says: This category of people conveys, can only be liberated with ...