They get 'flame' directly, these are the 3 zodiac signs that get angry easily and have an incredible reaction 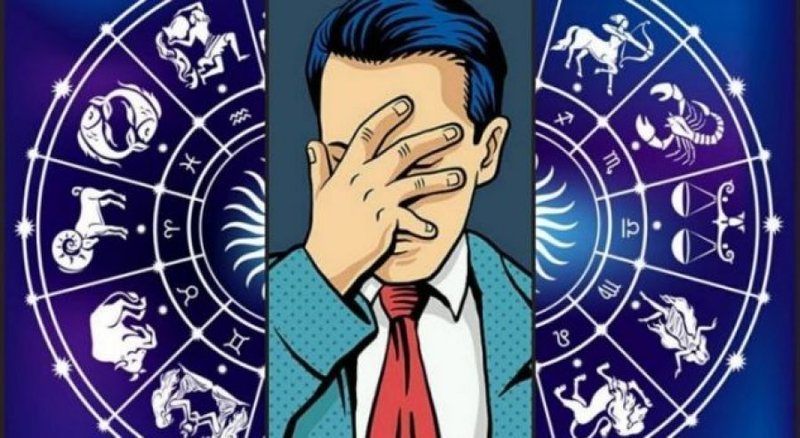 While we all get angry at certain times in our lives, there are people who have what we call anger issues. They get angry over the smallest thing and push the other away for no serious reason. They almost always seem angry, it is very difficult to have a conversation with them and even more difficult to avoid a fight.

Those around them always feel a sense of anxiety, because they do not know when it will "come" and even a glance can cause an explosion.

Astrology also plays a role in this characteristic. Just as many elements of our character depend on our birth chart, our relationship with anger is also influenced by it.

Read below which are the most irritated signs of the Horoscope, which get angry very easily.

Known for their explosive temper, Aries could not be missing from the list of signs that get angry easily. Even the smallest things can irritate Aries, who tend to hold their anger and temper for a long time. They do not forget very easily and will think to take revenge on the other, with their nerves. When upset, they will not react silently.

As one of the fixed signs, Taurus hardly accepts changes and interference in their plans. They get irritated very easily when something changes in their daily life, they are stubborn and do not accept any advice or solution to their problem. They are easily annoyed and raise their pulse very quickly. Their intensity is intense, but it does not last long.

It may seem strange to you, since we often associate Aquarius with indifference, but it is among the 3 most irritable signs. They don't erupt often and for no real reason, but when they do it's in the most obvious and intense way. An angry Aquarius is not someone you want to meet in your life.

Two uncomplicated young people tell their story: We tell you what happened when we had sex every day for a month

Finances will be unstable, get to know the daily horoscope for tomorrow, Sunday October 2, 2022

Sensual pose or next to your partner? Find out now what your profile picture says about your personality

What is yours? Get to know the luckiest day for each zodiac sign

The monthly forecast by Jorgo Pulla is published: From the 'bomb' date to the blessed signs of October

Astrologers confirm: Here are the 4 signs that will be very lucky during October

Big surprises await you / Work, love, finances and health, the complete horoscope for the month of October, 2022

"Their imagination is dirty so don't be shocked when they ask you..."/ These 4 zodiac signs are fantastic in bed