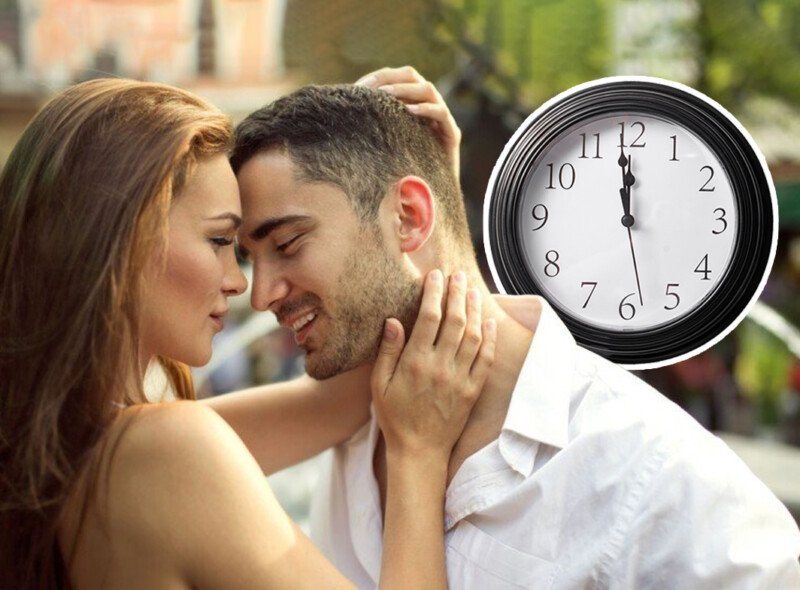 Your anniversary or an important date is approaching and you are thinking about what you can gift your partner? Beliefs say you should never give a watch as a gift. Although objectively it is a good sign of attention, it is better to choose another gift.

That is, beliefs say that if a girl gives a watch to a boy, or vice versa, they will break up. The clock represents the countdown to separation, and according to this belief, you should avoid buying this item as a gift.

According to the belief, the hands of the clock can "cut" the happiness and love that exist in a relationship and can affect the separation of two partners. It is believed that the watches at the time of donation attract evil spirits that cause quarrels and separation of partners.

If you really want to give your partner a watch, it's better to give him money and let him buy it himself in the end. It is also believed that even antique and used things should not be given as gifts because they are believed to have bad energy that is transferred from the owner to the recipient.