The Roma-Feyenoord match, astrologer Meri Shehu predicts who will win 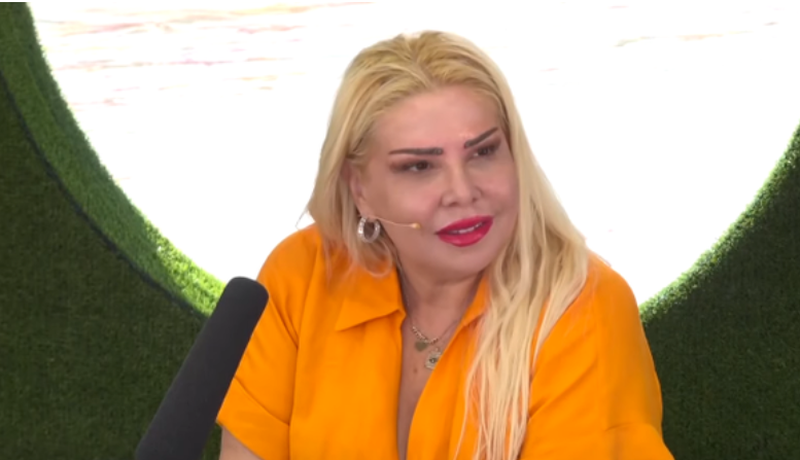 Astrologer Meri Shehu was invited this morning to "Wake up", where she made a prediction for the match that will be played today at the stadium of Air Albania. According to Merit, Feyenoord has the best chances to win as the Dutch team belongs to the sign of Crab. Mary said that even Rome, which is under the sign of Gemini will have its own splendor, but according to her Jupiter, the planet of fate will give victory to Feyenoord.

Mary: It's the opposite Mercury and you have to be careful. Whoever errs less will win. Roma is a team in the sign of Gemini and the opposite Mercury penalizes it somewhat. And Feyenoord is in the sign of Crab and has a kind of splendor. Rome also shines because it is the Sun in Gemini, but Crab has it where it needs shine. Rome must be very careful to capture this beautiful energy of the Sun and be careful not to take the sudden victory Crab, which has Jupiter in the 10th house, which is the house of coronations, fate. Astrologically when a planet is in the 10th house you get the maximum in what you advertise, you get power, fame.

July brings big workloads? Prediction of Jorgo Pulla: Who are the most favored signs

"This summer will be one of the most difficult", the astrologer has bad news for this horoscope sign

"Now is a great time ...", this is what the stars predict for each of you

The best method to lose weight, according to your astrological sign

Get ready! July brings you luck, 4 Horoscope signs that will succeed in your career

Today you will see things differently / Daily horoscope prediction, discover the surprises that the stars have reserved for each sign

Are you curious to know? Here is how horoscope signs behave when they are hated

Careful! If you see this insect in your home you should not kill it, here's why

"Changes will be very sensational" / Meri Shehu makes the forecast for this week: Beware of momentum